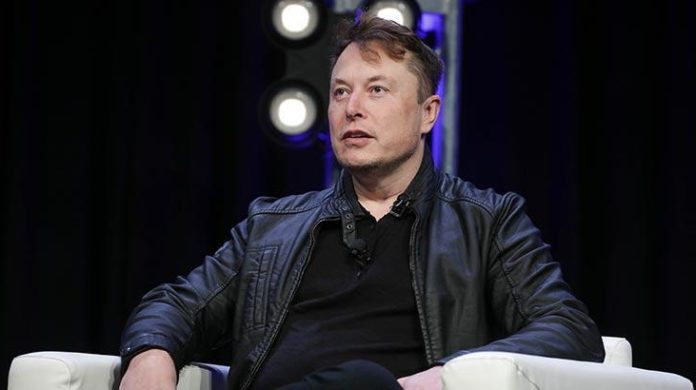 Although Elon Musk previously stated that the coronavirus has been exaggerated unnecessarily, he announced last night that he could produce artificial respirators for the hospitals in need with a series of tweets. The answers to Musk are that this practice should be done urgently.

Tesla CEO Elon Musk explained in a series of tweets that he could help hospitals with high taxes and lack of respiratory equipment during the epidemic of the coronavirus. It was surprising everyone that Musk threw such a support tweet shortly after underestimating this deadly virus. On March 6, the millionaire who tweeted “The panic of the coronavirus is stupid” stated with another tweet that last night the panic will cause more damage than the virus.

Artificial respiration devices can be produced in factories
America is currently on the brink of a possible crisis. Artificial respiratory devices, which could save the lives of people caught in the coronavirus, are insufficient for all patients, and management was very slow in accelerating the production of these devices.

The first answer to Musk came from Raja Abbas, who owns a Tesla brand vehicle and works in a medical field: “Please prepare your factories for the production of artificial respiratory equipment that is very urgent.” Abbas wrote in the following of his tweet targeting Musk: “I am a Tesla owner and I love this company. You have to stop thinking it is stupid. This is a huge disaster. You can ask the doctors on the field.”

Apparently, SpaceX, another successful initiative by Musk, is well placed for the production of these devices. Successful CEO wrote on Thursday in his tweet that “SpaceX produces spacecraft including life support units. It is not very difficult to manufacture artificial respirators, but it cannot be produced suddenly”. Although Musk seems well-intentioned, it seems that he is not yet ready to make his companies available for this crisis.

New York City Mayor Bill de Blasio responded to Musk’s call and stated that they needed these devices. Whether the famous entrepreneur will use his companies for the production of artificial respirators is a matter of curiosity.