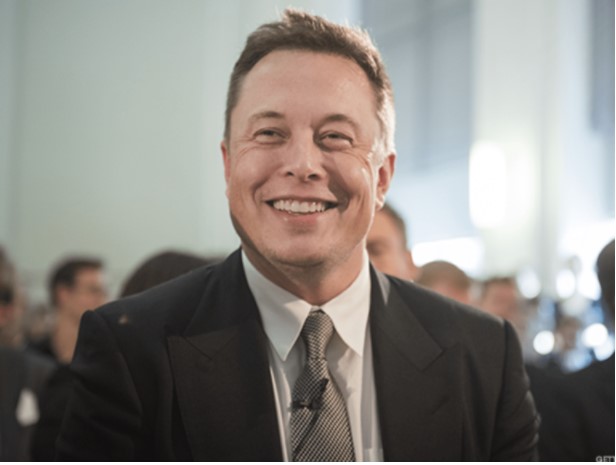 According to data provided by WhaleStats, the popular meme coin Dogecoin (DOGE) has become the most purchased token and the most used smart contract by the top 100 Binance Smart Chain (now BNB Chain) whales. This data came after an Elon Musk tweet. Here are the details…

Elon Musk will not sell BTC, ETH or DOGE

According to Whale Stats, BNB Chain whales trade the most Dogecoin (DOGE). This data comes after Tesla CEO Elon Musk confirmed via a tweet that he still has Bitcoin (BTC), Ethereum (ETH) and Dogecoin (DOGE) and has no plans to sell them. Musk shared a question on Twitter about his thoughts on the possible inflation rate in the next few years. Michael Saylor, CEO of MicroStrategy and a prominent Bitcoin bull, responded to Musk’s tweet:

“You were predicted to come to that conclusion,” Musk replied to Saylor. “As a general principle, for those seeking advice from this post, it is often better to have physical things like houses or stocks in companies that you think are making good products rather than dollars when inflation is high. I have Bitcoin, Ethereum, Dogecoin and I will not sell it at any cost,” he said.

Dogecoin did not surprise: its price increased with Musk tweet

Investors are flocking to Ethereum and These 3 Altcoins!