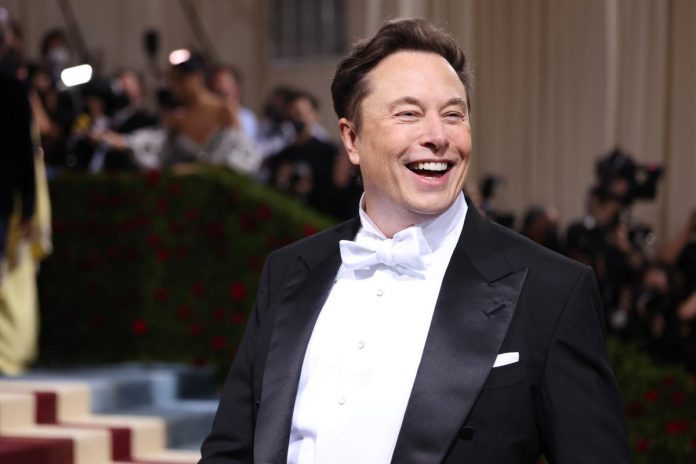 The CEO of Tesla shared his intentions on Twitter on Tuesday evening.

It is unclear whether Musk is serious about buying a world-famous football club, but there is no doubt that he has the capital for this.

The eccentric billionaire is the richest man in the world, his fortune is estimated at $ 270.1 billion, according to Forbes. Manchester United is valued at about $4.6 billion.

Manchester United Plc is a group of owners that currently controls a football club led by co–chairmen Joel and Evie Glazer.

This possible change of ownership will be another breakthrough in the already chaotic start of Manchester United’s 2022-2023 campaign. Despite a host of talents (including international superstar Cristiano Ronaldo), the Red Devils started the season with two disappointing defeats.

Will Musk agree with this possible purchase?