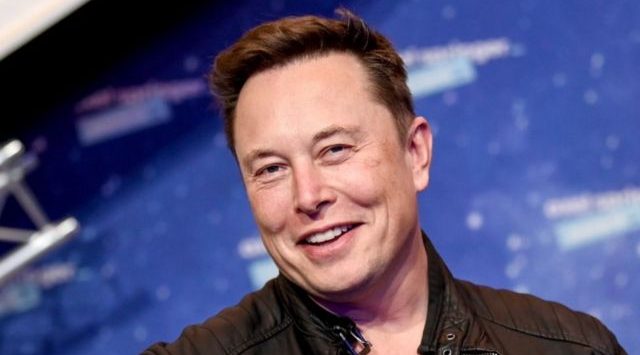 Tesla and SpaceX CEO Elon Musk continues to determine the future of the cryptocurrency markets. The famous billionaire, who often speaks about these coins, is particularly interested in Bitcoin and Dogecoin. The only Tweet shared from Elon Musk account almost changes the fate of cryptocurrencies.

Finally, Elon Musk, who made negative statements about Bitcoin recently, caused an incredible loss of value in the popular crypto currency. The famous CEO, who started to draw reactions due to his market manipulation, came to the agenda this time with Dogecoin sharing.

Elon Musk, who shared a post on his Twitter account, again caused Dogecoin to jump. Sharing a photo of Dogecoin in the form of 1 USD, the CEO said, “How much is the Doge in the window?” Wrote. Seeing this as an investment advice, followers rushed to the cryptocurrency.

How much is that Doge in the window? pic.twitter.com/bxTkWOr50V

Elon Musk, who is not very careful about his statements, does not always benefit Dogecoin. Speaking about cryptocurrencies in a television program he recently participated in, the famous CEO came to the agenda with a joke he made. Elon Musk, who gave a fraudulent answer to the question of what is Dogecoin as a joke, caused the crypto currency to crash. Doge, which suffered a serious loss of value after the joke, hit an all-time record.