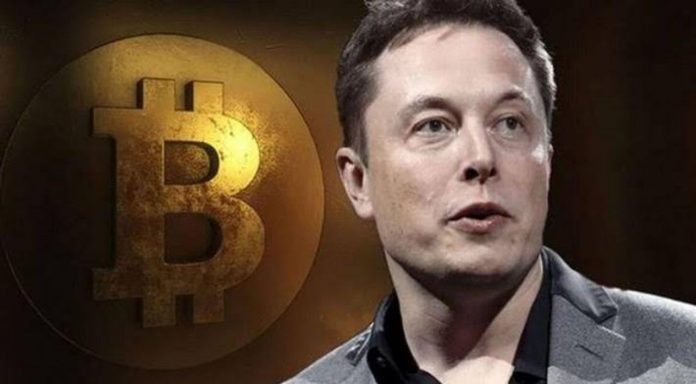 Elon Musk, who come to the agenda with crypto money statements, are almost determining the future of the market. Elon Musk, who is especially interested in Bitcoin and Dogecoin, changes the value of these coins with a tweet.

Finally, the successful CEO Elon Musk who stopped Tesla from accepting payments with Bitcoin caused a 10 to 20 percent depreciation in the value of the popular cryptocurrency. A second hit came as investors tried to recover from the shock.

Elon Musk: Bitcoin is controlled by a handful of major mining companies

Elon Musk, who has already caused a crisis in the value of Bitcoin, responded to a user on Twitter. Saying that Dogecoin is more centralized in terms of both the number of nodes and distribution of supply compared to existing cryptocurrencies such as Bitcoin, the user said, “People will lose money when whales sell.

Bitcoin is actually highly centralized, with supermajority controlled by handful of big mining (aka hashing) companies.

Responding quickly to this comment, Elon Musk used the following statements: “Bitcoin is a highly centralized structure controlled by a handful of mining companies. A single coal mine in Xinjiang was flooded, and the Bitcoin hash rate dropped 35 percent. Doesn’t that seem central to you?

The popular crypto currency, which crashed after claiming that its independence was a scam, hit the bottom within minutes. Bitcoin, which was previously traded at $ 49-50 thousand, dropped to $ 42,378. Social media users reacting to the event, reacting to the famous billionaire with a hashtag called #ReportElonMusk.

While crypto money investors supported the label, it became a question of how Elon Musk would respond to the reactions and how this response would affect the crypto currency.

Ambitious Prediction from Famous Analyst! Bitcoin Will See This Level By...