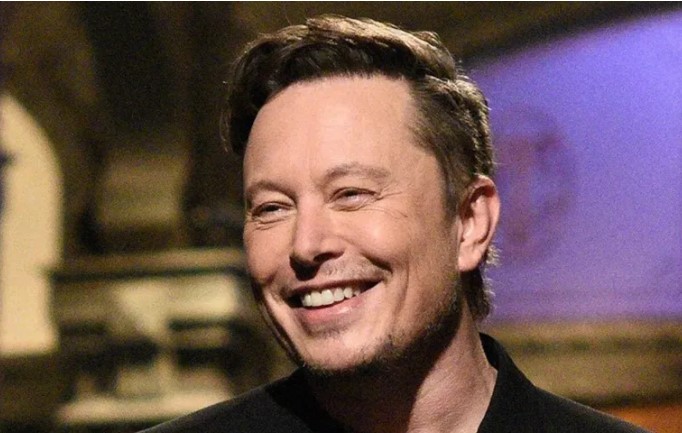 Tesla CEO Elon Musk shared a post that skyrocketed the price of 2 meme coins. Elon Musk made a tweet covering FLOKI and DOGE.

Tesla CEO Elon Musk continues to influence the market with his shares. Elon Musk recently made a new tweet and positively affected the price of FLOKI and DOGE. Famous billionaire Elon Musk shared a photo of his Shiba Inu dog, named Floki, in Santa Claus costume, on his official Twitter account.

The DOGE detail in the photo shared by Elon Musk was also important. Elon Musk’s dog also had a medallion with the Dogecoin symbol on its collar. This sharing also positively affected the price of 2 meme coins. However, the flying coin was FLOKI. FLOKI rally by 20 percent. Dogecoin, on the other hand, entered an uptrend, but was not as successful as FLOKI.

Binance Lists This Altcoin: The Price Has Almost Gone!

Investment Wind and Firsts in the Metaverse Area