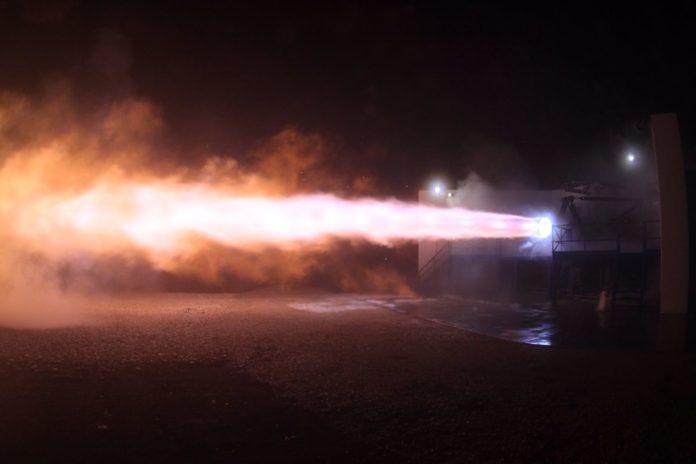 Elon Musk, founder and CEO of space transportation company SpaceX, is determined to make Mars the new home of humanity. The famous entrepreneur plans to build a huge city with 1 million people on the Red Planet by 2050. So how will this happen?

Shaping our world with companies such as Tesla and Boring Company, and SpaceX, Elon Musk dreams of a future where people live on more than one planet. Nobody knows the South African-American entrepreneur’s plans for Mars. Musk, who wants to make the new home of humanity by colonizing the Red Planet, is not surprised by this goal. Let’s repeat the question we asked above: Well, how will this be?

As you know, SpaceX has a rocket fleet called Falcon 9, which adopts the vertical landing and take-off principle. Designed and developed by the American company, the rocket is actively used to transport both satellite and various materials into space. But Musk and SpaceX need a bigger and more powerful rocket to reach Mars. At this point, Starship comes into play.

Moving humanity to Mars depends on the success of the Starship project
Unlike the Falcon family, Starship, which has a very futuristic design, fascinates those who see it with its stainless steel body and 387 meters length. The huge rocket, capable of vertical landing and takeoff and being used again and again, is critical for future space travel.

Starship will be able to carry up to 100 passengers to low Earth orbit at once. Of course, it will not be easy to achieve this goal. SpaceX launched its Falcon Heavy rocket into space for the first time in 2018. The California-based company, which gets 6.78 million Nm of thrust from the 27 engines of the rocket, knows very well that this is not enough force for Mars.

If Musk wants to build a city on the Red Planet with more than 1 million people, Starship’s engines need to be significantly strengthened. Because to establish a colony on Mars, materials that are more heavy than ever have to be transported. NASA, SpaceX and other space companies around the world are completely focused on this point.

Musk says that much work still needs to be done, especially with regard to the production of propellant gas. The new generation Raptor engines planned to be used in Starship were powered by methane. Kerosene and liquid oxygen are used in the rockets of the Falcon fleet. SpaceX is currently working to create the new Starship prototype. As you may remember, the first prototype produced had exploded during the test, but still managed to take off from the ground before the explosion.