Home World Elon Musk: The Amount Of Tax He Paid Has Been Revealed! 0... 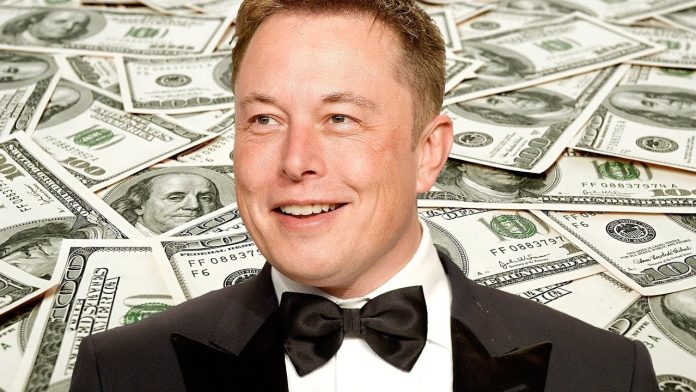 The founders of tech companies add billions of dollars to their fortunes each year. But almost none of them pays income tax on these huge gains. Elon Musk, CEO of Tesla and SpaceX, is one of these founders.

Elon Musk, who has been one of the richest people in the world for years, managed to rise to the second place of the list by making a big attack in 2020 and 2021. It is not known how much tax the famous billionaire paid from this income. However, incoming reports revealed how much tax Musk paid in 2018. Exactly zero dollars.

Billionaires like Elon Musk and Jeff Bezos are avoiding taxes

According to the news of ProPublica, Elon Musk, the second richest person in the world, did not pay any income tax in 2018. Elon Musk, who did not accurately reflect his wealth in official documents, only paid 3 percent of the amount he had to pay between 2014-2018.

The famous billionaire Elon Musk, who paid 68,000 dollars in federal income tax in 2015, reduced this amount to 65,000 dollars in 2017 and zero dollars in 2018. Earning billions of dollars in revenue every year, Elon Musk always showed himself at a loss. Musk’s company developed projects in the public partnership of SpaceX and despite this, lying about income drew reactions.

But Elon Musk isn’t the only billionaire to dodge taxes. Other famous names such as Jeff Bezos, Mark Zuckerberg and Warren Buffet are also on this list. For example, Mark Zuckerberg receives a $1 a year salary from Facebook. Zuckerberg, who earns his income from bond sales, is taxed very little because he turns his own property into cash.

Jeff Bezos, on the other hand, manages to avoid taxes by citing all his subsidiaries and hobbies as expenses. Whether there will be a tax regulation that will prevent this situation in the near future remains a mystery.