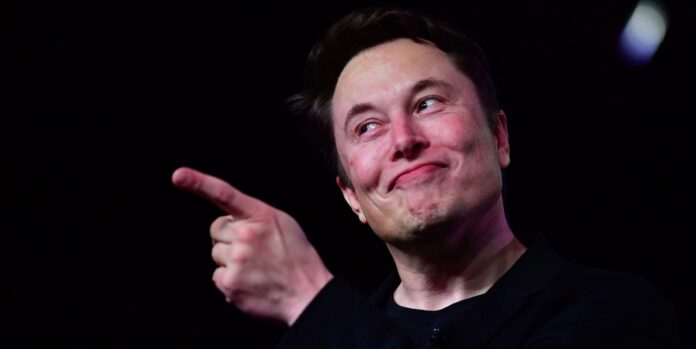 Tesla’s CEO, famous billionaire Elon Musk thanked Tesla employees in his post on his official Twitter account. The reason for this appreciation of Musk was that the company was accepted into the S&P 500 index.

Elon Musk, CEO of SpaceX and Tesla, who did not fall off the agenda with his contradictory statements and rhetoric, posted a thank you Tweet from his official Twitter account. The famous billionaire expressed his gratitude to everyone who made Tesla successful.

Elon Musk posted on his Twitter account today, “Thank you to everyone who worked hard for Tesla’s success. My heart is with you.” used the expressions. The reason for this thank you Tweet was Tesla’s inclusion in the S&P 500 stock market index made by Standard & Poor.

The S&P 500 index, which is made by Standard & Poor and includes 500 large American companies, includes huge technology companies such as Apple, Microsoft and Alphabet. Tesla, who wants to enter this index, which has 75% of the stock market in America for a while, will now take its place among these giants.