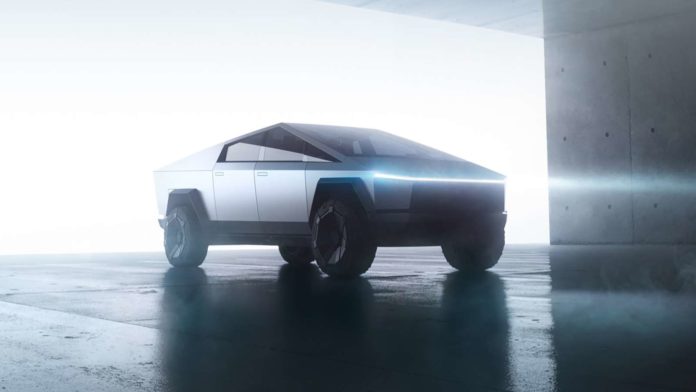 Tesla Cybertruck, whose ‘shatterproof glass’ that broke during the launch, is the subject of controversy with its interesting design and high price compared to the vehicles in its segment, seems to be talked for a long time. Elon Musk, who has been tweeting about the car almost every day since the launch day, said that Cybertruck also mentioned the aerodynamic structure.

The aerodynamic structure, which is of great importance for motor vehicles, will be one of the strongest aspects of this vehicle, Elon Musk said, while driving a very low coefficient of friction, he said. This parameter can provide useful information to determine the air resistance, Cybertruck in the same segment of vehicles on the issue as a matter of intensive work is seen.

Elon Musk, who made such a statement against the question of the aeronautical engineer Justin Martin, who found that the shape of the vehicle caused irregular airflow at the top of the dashboard, showed that the vehicle was unrivaled in its aerodynamics. Justin Martin said that the aerodynamic simulation results of his vehicle were quite good and the design was very clever.

Some people who disagreed with Martin said that most of the aerodynamic simulations are hypothetical. It was also discussed that Elon Musk’s knowledge of the coefficient of friction does not give an idea about the efficiency of electric vehicles. “The coefficient of friction is useful, but it’s just a point of reference. Nothing is said about how friction changes with the side winds, how the vehicle works under the side wind, and what the total energy consumption is,” Professor Chris Baker of Birmingham University made a statement. . We will see whether Elon Musk will make a different statement on this issue in the coming days.