Home Celebrity From Elon Musk, Teasing With Corona Virus, To His Employees: You Might... 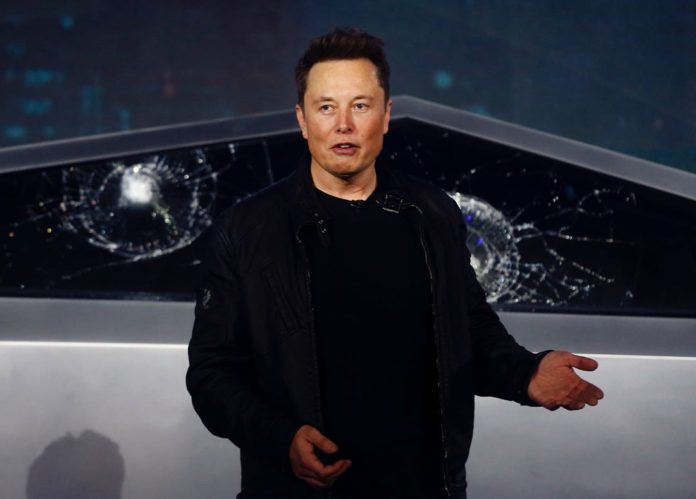 Tesla CEO Elon Musk, who said that the panic experienced due to the epidemic of the new type of corona virus (COVID-19), which had previously influenced the whole world, was stupid, told his employees that they may not come to work if they feel unwell.

Billionaire entrepreneur Elon Musk, who leads Tesla and SpaceX companies, is a name that often makes headlines with his exits from Twitter. Musk, who never hesitated to express his ideas, said in his post on his personal Twitter account earlier this month that the panic atmosphere created due to the new type of corona virus outbreak called COVID-19 was stupid. The tweet quickly received 1.7 million likes and 350,000 retweets.

This sharing, which was made at a time when people died, attracted the reactions of many people. A few days before this post, it turned out that Musk sent an email to his employees stating that traffic accidents were more dangerous than the corona virus.

The South African-American entrepreneur, who initially made fun of the epidemic, seems to have grasped the seriousness of the event in the meantime. According to information from the LA Times, Musk sent an email to his employees regarding the corona virus outbreak. Stating that those who are worried about the outbreak or who do not feel well may not come to work, Musk says: “If you feel a little sick or uncomfortable, you do not have to come to work. I want to state this. Personally, I will be at work, but this is my decision. If you want to stay at home for any reason, I understand ”

Musk also added that there are no Tesla employees who are currently positive for the COVID-19 test, but otherwise everyone will be warned. Tesla’s Gulf Region factory, which has 10,000 employees, continues production despite the increasing number of cases in six districts in the region.

There are approximately 4,500 confirmed cases of COVID-19 in the USA. The number of deaths in the country has reached 87, but separate states are autonomously implementing their own measures. Many major companies, including Facebook, Twitter, and Google, have decided to work from thousands of employees around the world from home.

Officially declared a pandemic, the global epidemic by the World Health Organization (WHO), COVID-19 has infected 170,000 people worldwide and killed more than 6,500 people since it was first detected in Wuhan, China in late last year. An unprecedented effort is being made to prevent the outbreak from spreading around the world. Travel bans, closure of social areas, quarantines and closure of schools are among the main measures taken.

Peter Cambor, the truth behind his departure