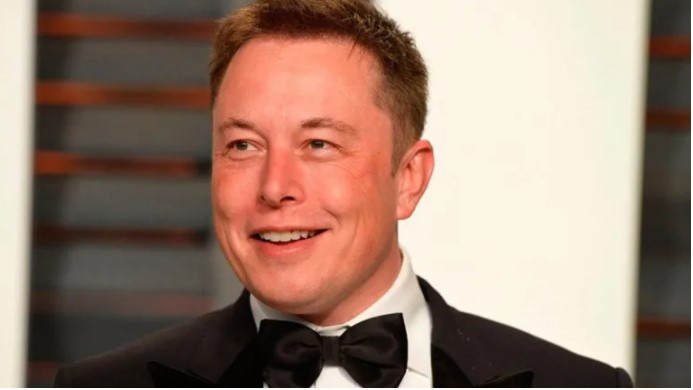 Elon Musk laughed at a tweet making fun of NFTs

Elon Musk threw a laughing emoji in a tweet where a game account called Niche Gamer shared the NFT mode in Doom II. The video features pictures of NFTs from the Bored Ape Yacht Club collection, which has recently surpassed all the enemies in the game, CryptoPunks, at a base price with this new mod. In Doom, which is an FPS game, with this mode, players do not need to kill enemies. Instead, it is necessary to quickly take a photo of the Bored Ape Yacht Bluc NFTs, which are sold in large quantities. Players who do this get a large amount of money with the new mode, instead of the points they get by killing the enemy. Thus, attention is drawn to the sale of NFTs for large sums.

The concept refers to an ongoing joke among NFT critics called “right-clickers” who argue that crypto art is truly worthless because anyone can download it for free. Elon Musk recently shared a meme where a therapist asked his patient if he was hallucinating or dreaming of NFTs.

Musk, who came to the fore with the wave he passed with NFTs, seems to have declared war on popular concepts. He also recently said that Web 3.0 and the metaverse just sounded like “fashionable” words. Musk thinks that these will gain momentum in the future or cannot replace something that is happening now.

March Altcoin Elections, Analyst Ambitious: These 5 Cryptos Can Make You...