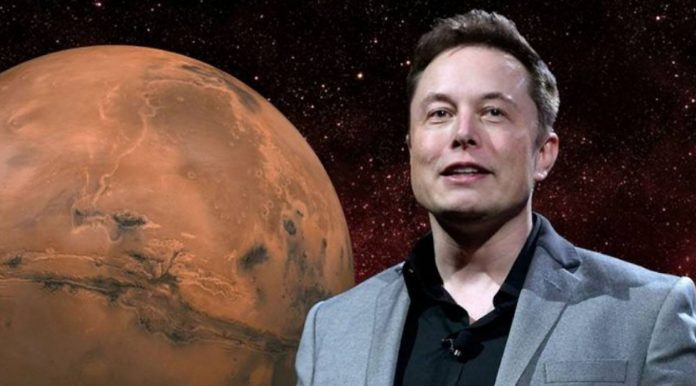 Tesla CEO Elon Musk spoke about his company’s $ 1.5 billion investment in Bitcoin. Stating that this investment “does not reflect his personal views”, Musk made a comparison between bitcoin and fiat currencies such as dollars.

Binance CEO Changpeng Zhao attended a post on Bloomberg Asia and talked about Tesla’s Bitcoin investment. Stating that he found it surprising that Musk loves Dogecoin so much, Zhao reminded that Tesla nevertheless bought Bitcoin, not Dogecoin.

Responding to this statement by Elon Musk Zhao, “Tesla’s investment does not directly reflect my personal views.” said. Thinking that a corporate company buying Dogecoin would be a radical step, Musk said the following about Bitcoin:

“Bitcoin is simply a less silly liquidity choice than cash, which is crazy even for a company listed on the S & P500 to buy Bitcoin.”

Elon Musk declared that he was not actually an “investor” after describing Bitcoin, the first cryptocurrency, as a “less stupid version of cash”. Stating that the ‘engineer’ identity comes first, Musk made the following statement:

“I want to clarify that I am not an ‘investor’. I am an engineer. I don’t even have any other shares other than Tesla’s shares. But in this period when fiat money gives negative interest; It would be foolish not to look for an alternative. Bitcoin is almost as ridiculous as fiat money. The key word is ‘almost’. ”

Musk replied to someone who asked him why he found Bitcoin “absurd” by telling him how “old” his technology was. 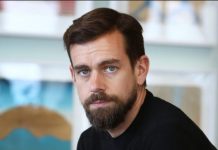 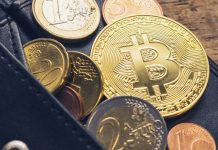 The most reliable Bitcoin wallets on the market 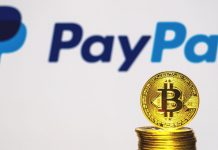