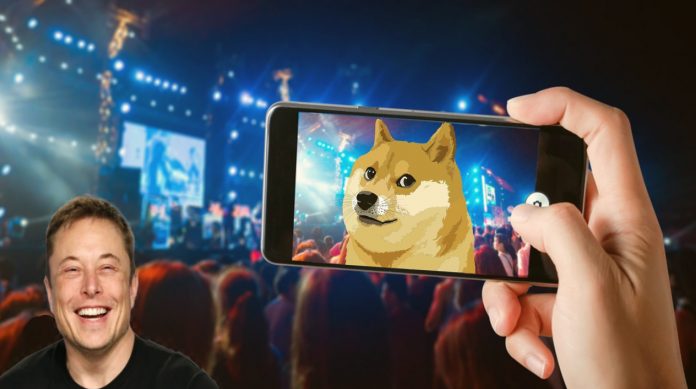 Elon Musk explained. Dogecoin, which entered our lives as a joke, becomes a music festival. Elon Musk announced his support on Twitter.

Dogecoin, which entered our lives as a joke on the internet, has recorded a groundbreaking growth with its discovery by Elon Musk. The popular cryptocurrency, which went from almost zero to $ 0.72 in less than a year, broke records after a record.

Now, the Doge community, who wants Dogecoin to be more than a standard payment method, is on the agenda with a completely different news this time. The music festival for the popular cryptocurrency is coming.

Elon Musk, who is often on the agenda with his crazy interest, supported the Dogecoin festival this time. A Twitter user sharing cryptocurrencies said the other day, “Would you like to go to the Doge festival?” asked the question.

The user, who also suggested what should be done at the festival, suggested that Elon Musk should be a DJ, and that Grimes and Snoop Doge should perform live on the stage. He also stated that every item that can be purchased must be paid with Dogecoin.

The interesting thing is that this is not the only festival to be held. Another group of Dogecoin supporters has rolled up their sleeves for the Doge music festival. This music festival called Dogepalooza even has an official website.

According to the statement on its website, Dogepalooza aims to bring the Doge Community together to share their passion and love for Dogecoin. The event is expected to feature Live entertainment, drinks, food, and cryptocurrency products.