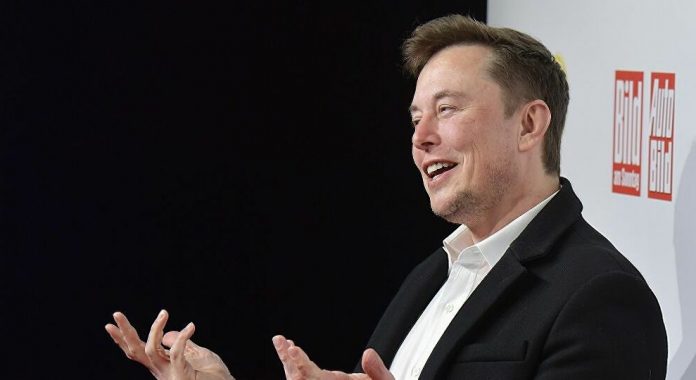 Elon Musk, who has become a major force in the cryptocurrency universe, said that Tesla no longer accepts Bitcoin as a method of payment for purchases of its electric vehicles, due to the excessive amount of carbon-based energy that Tesla uses. After the announcement of Elon Musk, there was a big decrease in the value of Bitcoin.

Elon Musk tweeted: “We are concerned about the rapidly increasing use of fossil fuels for Bitcoin mining and operations, especially coal, which has the worst emissions of any fuel.” said. “We believe cryptocurrency has a good idea and a promising future on many levels, but it doesn’t come at a big price for the environment.”

While Tesla will not accept Bitcoin as payment, the company’s billionaire CEO said he will not sell cryptocurrencies and plans to use it for payment transactions “as soon as mining moves to more sustainable energy.”

This move is interesting, as we know that Tesla’s recent $ 1.5 billion Bitcoin investment led to an increase in the value of the currency. Also, according to the automaker’s first quarter earnings report this year, the company earned $ 101 million by selling 10 percent of its Bitcoin. In addition, Elon Musk made comments that raised Dogecoin, a cryptocurrency that started as a joke, and then underlined it.

After Elon Musk announcement, the value of Bitcoin fell to 48 thousand levels against the dollar. At the time of preparing the news for publication, its value is close to 51 thousand.

This DeFi Altcoin Has Been Hacked: Price Collapsed!

Important Development: Invest in This Web 3.0 Coin from Binance!