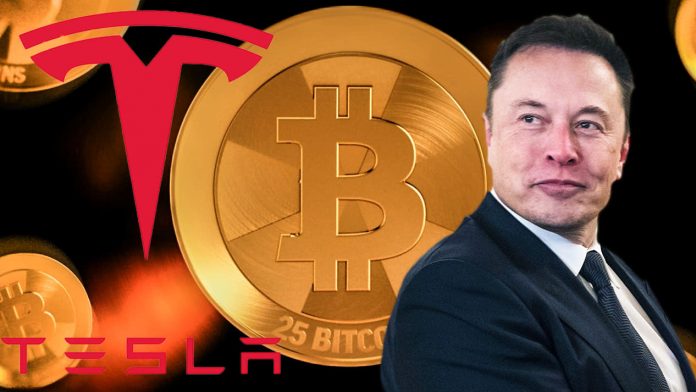 Tesla, who recently came to the agenda with the allegation that he was spying for the Chinese Army and Chinese state institutions; Elon Musk had alarmed. At his meeting, Musk denied allegations that Tesla vehicles were spying.

“Technoking” Elon Musk, who announced a few months ago that he earned more than Tesla sales thanks to Bitcoin; announced that it accepts Bitcoin for car sales.

Technoking, which flew Bitcoin and made investors happy with a tweet in the past months, pushed many people to crypto money mining.

In January, Musk announced that he bought $ 1.5 billion of Bitcoin and then announced that payments will be made with cryptocurrencies for his electric car Tesla; He confirmed this with his tweet today.

Elon Musk tweeted: “You can now buy a Tesla with Bitcoin. Tesla uses only internal and open source software. Bitcoin paid to Tesla to purchase will be stored as Bitcoin without being converted into fiat currency. The Bitcoin payment feature will be available outside of the US later this year. ” made statements.

Bitcoin paid to Tesla will be retained as Bitcoin, not converted to fiat currency.

With Starlink, Elon Musk’s new projects, which aim to provide internet from satellites, to reusable spacecraft trials (such as SN9, Sn10), flying Teslas, Hyperloop for fast travel and life projects on Mars, have aroused curiosity. continues. Let’s see what will be Technoking’s new project?

BTS Island: Meet the characters of the video game in SEOM

Cardano and These 6 Altcoins Coming Big: Here’s the News!