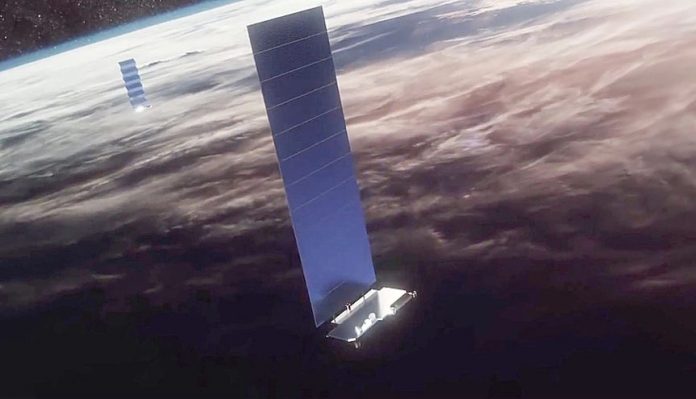 SpaceX’s satellite-based internet provider Starlink will double the connection speed this year. This development, which represents an important leap forward for Starlink, was announced by SpaceX CEO Elon Musk.

Starlink currently offers a connection speed between 50 and 100 Mbps. Responding to a Twitter follower using a Starlink beta kit, Musk stated that the speed will be increased to 300 Mbps before the year ends.

300 Mbps is not unheard of or unheard of speed. However, this speed is still above the maximum level that many people have reached. Especially in the regions with low and medium population density, which is the target of Starlink, this speed is not common.

In addition to the speed increase, Musk stated that they expect the latency to reach 20 ms. In the screenshots taken from the speed test, the latency is 34 and 44 ms. Starlink’s website states that the expected lag time during the beta period is 20 to 40 ms.

The good news given by Elon Musk can be considered as moves that will delight those who give $ 100 in the pre-order period for Starlink. However, it should not be forgotten that it is useful to be a little cautious about Musk’s promises, especially those mentioned about history goals.