Last Friday (28), businessman Elon Musk presented what a brain chip aimed at working humans would be like. However, for this feat, he used a pig with the implanted component.

In order to show the digital link between brains and machine, the creation of its company Neuralink exhibited the animal’s brain activity reactions while it interacted with a number of conditions. 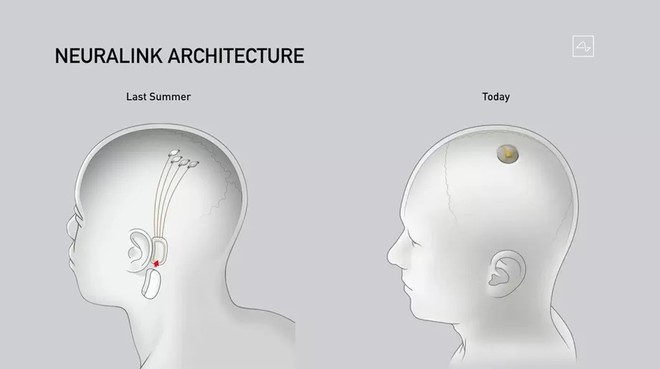 The neurological signs were represented by a beep, as some kind of stimulus came. The chip is implanted in the region responsible for smell. The pig has been experimenting with the technological creation of the Musk company for a period of two months.

The device is inserted through only an opening made at the top of the head – something innovative, compared to other older models from Neuralink itself. It is fixed in a small “hole” in the skull. In addition, it has a kind of “wires” connected to the external surface of the brain, in order to identify neural activity.

The chip is connected to computers via Bluetooth, but the intention is to use radio technology in the future, which can expand data transmission.

The main objective with the study is, in the future, to help people who have brain injuries and restrictions in motor activities. By the end of 2021, the tests should also take place with quadriplegic people.

Meghan Markle and Prince Harry are back after two months away!

Cameras under the screen can arrive on phones with Snapdragon 875

Galaxy A30: 6 reasons to continue with the Samsung phone

Processor and RAM of Samsung Galaxy M21 Revealed in Geekbench