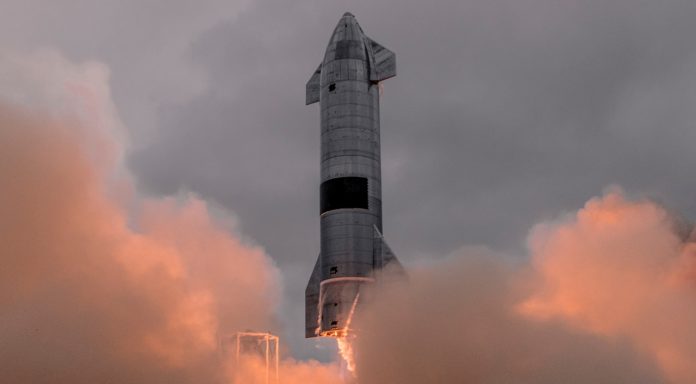 Elon Musk showed a new date for the launch of the Starship rocket. This month could be a critical launch month. Elon Musk announced that SpaceX is aiming for an “aggressive” launch program for its Mars rocket Starship. Speaking via a remote video connection at Mobile World Congress (MWC) 2021, the businessman made important statements. It announced the latest status of its next-generation spacecraft since it completed its first successful high-altitude flight test last month. He hinted that the first orbital flight test would potentially take place this month.

SpaceX boss conveyed the details of the launch. The 90-minute orbital flight will take a Starship rocket from SpaceX’s Starbase facility in Texas to a landing platform just off the coast of a Hawaiian island. Official documentation showed June 20 to December 20 for testing.

Elon Musk underlined that there will be problems inside and outside. “However, I think we may be able to place an orbital ship on an orbital booster in July,” the statement said on Twitter. said. External issues range from required approvals from the Federal Aviation Authority (FAA) to adverse weather conditions at the Starship launch complex and Hawaii landing site.

Until recently, both Elon Musk and SpaceX President Gwynne Shotwell were talking about the first spaceflight for Starship. But it’s clear we won’t be seeing Starship’s long-awaited first orbital mission so soon. A recent Federal Communications Commission filing from SpaceX seeks permission to add Starlink terminals to Starship during its first orbital flight. The period requested in the permit application is between 1 August and 1 October.

There’s a chance we’ll see a Starship launch mission earlier than August though. While the SN20 prepares for its voyage to the state of Aloha or nearby waters, the SN16 is currently being merged in Boca Chica. Earlier this month, the famous CEO said that SpaceX could use the SN16 in hypersonic flight testing.