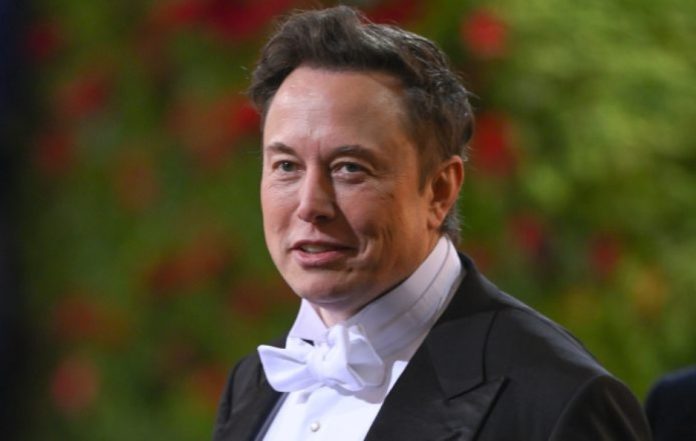 “I think there’s this transformative opportunity in payments”

Elon Musk has detailed plans to turn Twitter into a bank, as well as a warning to employees of the social network about the clearly difficult financial situation of the business.

According to The Verge, yesterday Musk addressed Twitter employees directly, for the first time since his takeover of the company was completed on October 27. claiming that sending a direct message and sending a payment are “basically the same thing.”

“I think there is this transformative opportunity in payments. And payments are really just an exchange of information,” said the businessman, who is also CEO of Tesla and SpaceX. “From an informational point of view [there is] not much difference between, say, just sending a direct message and sending a payment. It’s basically the same thing. In principle, a direct messaging stack can be used for payments.”

“And that’s definitely the direction we’re going to move in, allowing people on Twitter to send money anywhere in the world instantly and in real time. We just want to make it as useful as possible.”

If Twitter users can send money “anywhere in the system,” it could allow them to “tip” other users, which was tried last year. It could also allow users to pay for content with paid access — an idea that was recently put forward at the company, and content creators will be able to make money by posting content on Twitter, as on platforms such as YouTube or TikTok.

According to The New York Times, Musk also warned employees that “the economic picture ahead is terrible,” adding that the company has a negative cash flow of several billion dollars. “Bankruptcy is out of the question,” he added.

Last week, Twitter laid off almost half of its employees to drastically cut costs. On his Twitter account to defend the layoffs, Musk said it was a necessary step when the network is losing $4 million a day.

Many movie and TV stars announced their decision to leave the site after Musk’s controversial takeover, which led to a rapid increase in the number of hate posts on the platform. For example, the use of the N-word increased by 500% in 12 hours after the acquisition of Musk for $44 billion (£38 billion).