Home News Elon Musk Shared His Own Song on SoundCloud 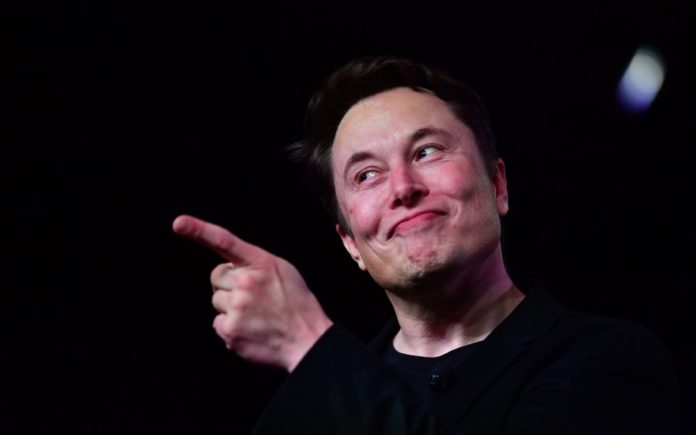 Tesla and SpaceX CEO Elon Musk said he would share a song he made earlier this week. Although social media users doubt this, Musk released his song “Don’t Doubt ur Vibe” on SoundCloud today.

Fridays are usually the day when new music pieces are released, but this time the song came from an unexpected source: SpaceX and Tesla CEO Elon Musk . The famous entrepreneur said that at the beginning of the week he wrote a song called “Don’t Doubt ur Vibe” and it would be released from Emo G Records.

It can be the harbinger of the album: 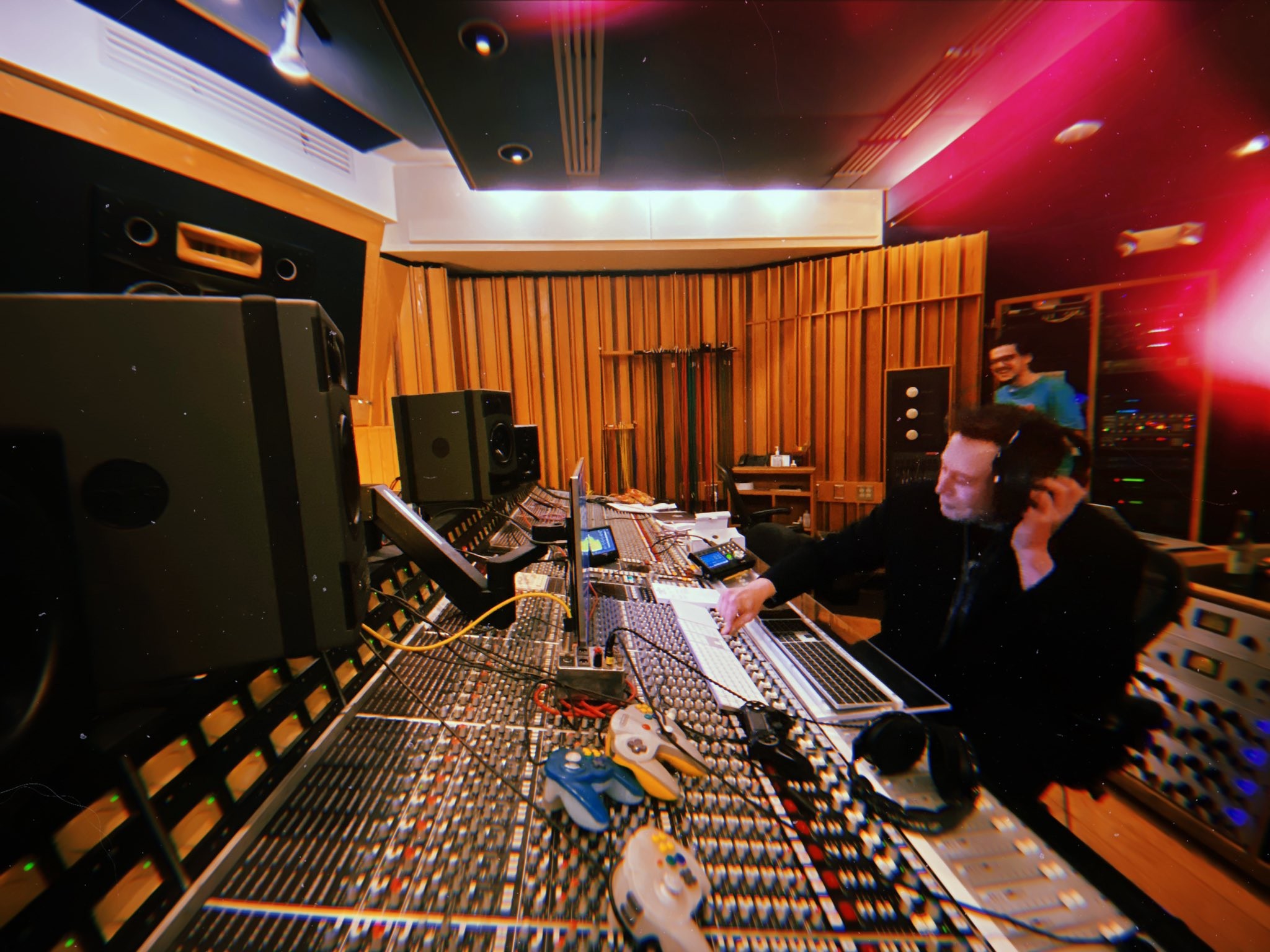 Musk stated that he sang the song, while his music infrastructure was created in electronic music genre known as EDM . Tesla CEO shared the pictures taken while recording the song and said that the production process of the song was more difficult than expected . Musk did not forget to send a message to his users about the Corona virus among his musical tweets .

It is not known whether this song of Musk was the harbinger of an album . However, developments such as the Tesla shares rising, Musk’s acquittal of the defamation case, launching 60 new satellites into space for the Starlink project and making good progress in SpaceX’s commercial flight program; He may have made Elon Musk happy and printed this song.

Elon Musk is an agenda from time to time with fun sharing. Musk, which has been on the agenda many times before, broke everyone in the environment with a strange dance at the launch of Tesla’s first Tesla Model 3 from Shanghai . The video of the interesting dance performed by the South African American entrepreneur who was proud to deliver the first Model 3s of Chinese origin to his customers was watched millions of times on the internet .

You can listen to Musk’s new song by clicking here on the SoundCloud page or from the window below.

Here is the song by Elon Musk: