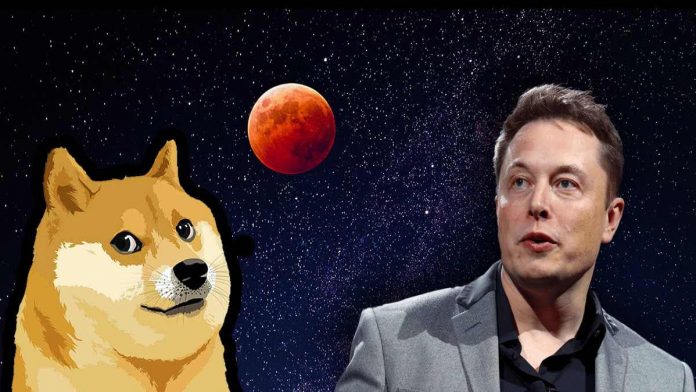 Billionaire Elon Musk said on Sunday that he supports the major owners of the meme-based digital currency Dogecoin, which sells most of his coins, and he feels there is a lot of congestion on Dogecoin.

Elon Musk, who is trying to encourage the owners of the cryptocurrency Dogecoin for sale with his Twitter account, said, “If the big Dogecoin owners sell most of their coins, they will get my full support. In my opinion, the real problem with Dogecoin is too much congestion ”.

Elon Musk, who has been on the agenda with his support for crypto currencies recently, continues to fluctuate the virtual money market.

Musk, which mobilizes the market with his posts on his Twitter account, does not slow down his breakthroughs in cryptocurrencies. In addition to his support and interest in Bitcoin, the world’s largest cryptocurrency, Musk has been interested in altcoins from time to time, and has recently increased the number of shares he has made about Dogecoin.

If major Dogecoin holders sell most of their coins, it will get my full support. Too much concentration is the only real issue imo.

Dogecoin, which broke its own record by going above $ 0.08 at the beginning of the week, lost more than 20 percent after sharing Musk. Dogecoin started the new week with a decline and is trading at $ 0.39 in the morning. 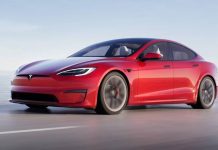 Tesla with subscription comes for 15,960 Brazilian real per month

Ministry of Health to buy vaccines from Pfizer and Johnson 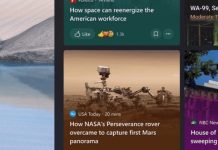