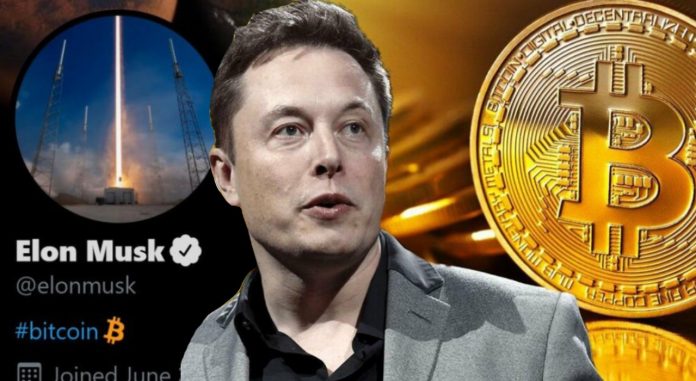 Tesla and SpaceX CEO Elon Musk updated the biography of his Twitter account to only write “Bitcoin”. This change came after the rally in GameStop and DOGE prices.

Crypto shares in a row

Following the GameStop rally throughout the week and making statements on the subject, Musk made a change to his Twitter account after Robinhood decided to stop the GME operations.

While the events on Wall Street were thought to be positive for cryptocurrencies, Musk updated his biography to write “Bitcoin”. Musk supported Dogecoin (DOGE) with another post he made in the morning.

While it is not possible to establish a direct link between the two developments, an upward movement was detected on the Bitcoin chart within the first 15 minutes after Musk shared this tweet.

‘Short selling should be prohibited’

Robinhood management decided to cease trading following the gamma squeeze in GME shares. The company was thus assumed to position itself alongside large investors. While names like Alexandria Ocasio-Cortez said that this decision should be investigated, her support came from Ted Cruz, who advocated the opposite of political views.

Commenting on the developments in the GameStop price, Musk said, “Short selling should be prohibited.” found in the description. Tesla CEO gave the following example in his post on his Twitter account:

“You can’t sell the house you don’t own. You cannot sell the car you do not own. But they let you sell the stock you don’t have. Short selling is fraud. “