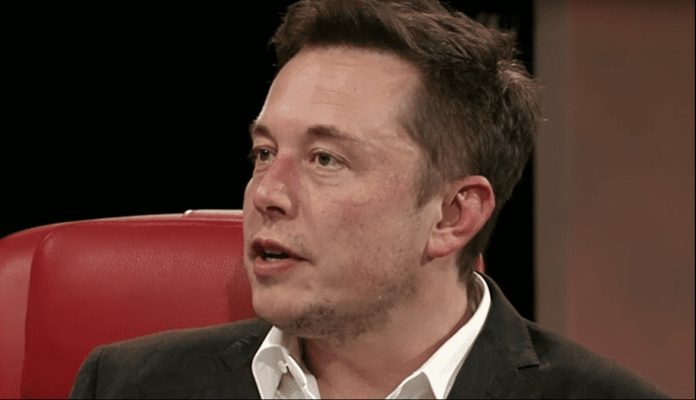 Elon Musk reported a music he published from the Twitter account. Reported to sell the song as NFT. NFT means namely non-fungible token (non-changed tokens / money). This system protects the digital contents you have with BlockChain. There may be any visual, text or video NFT in the digital world. NFTs are seen as a reflection of real world works in our digital world.

Elon Musk has been offered $ 69 million from Beeple

The Musk announced that it will take a song on Twitter to sell as NFT. Beeple, who sells digital works with NFT and a well-known digital artist, Beeple offers $ 69 million to the song where Elon Musk shares.

I’m selling this song about NFTs as an NFT pic.twitter.com/B4EZLlesPx

Musk said that the Beeple’s interpretation wanted 420 million dogecoins. The interesting part of the job is 420 million Dogecoin, making $ 24 million. Elon Musk is considered to be a purpose of collecting all Dogecoins on the market. The reason is also showing that $ 24 million against the $ 69 million proposal is presented. Perhaps in advancing times may be planning to make a significant share on Dogecoin. 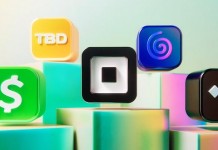