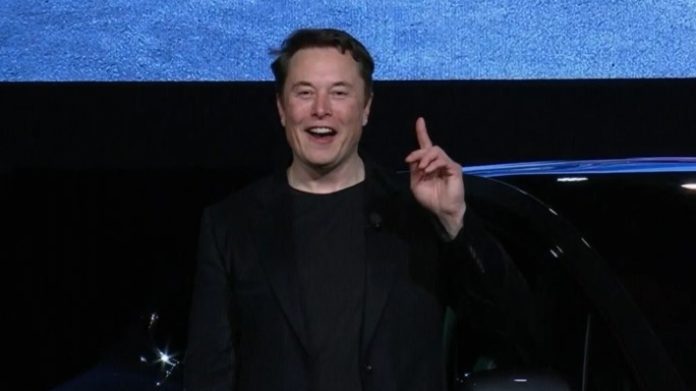 Musk rolled up sleeves for breathing apparatus
“Gigafactory will be reopened for respiratory equipment production as soon as possible,” Musk said on Wednesday. We will do everything we can to help New York citizens. ” said.

The tweet came after New York City Mayor asked for respiratory assistance from Musk last week. Tesla CEO said that the company will make respiratory equipment if there is a deficiency. New York was severely affected by the Corona virus pandemic, with 285 deaths and more than 30,000 infections. In short, New York reported more cases than any other state in the country.

Technology giants continue to help
Tesla is one of the technology companies that supplies medical supplies to the USA in the middle of the pandemic. Apple CEO Tim Cook said on Wednesday that Apple has donated 10 million N95 protective face masks to the medical community in the U.S. Facebook also plans to donate 720,000 masks that it bought during California fires.

Many technology companies, including Microsoft, Twitter, TikTok and Facebook, are trying to provide resources to encourage developers to create technological solutions to the Corona virus pandemic.

What’s the Difference Between Fiber, ADSL, VDSL Modem and Internet?

Facebook is testing a brand new interface for Android app