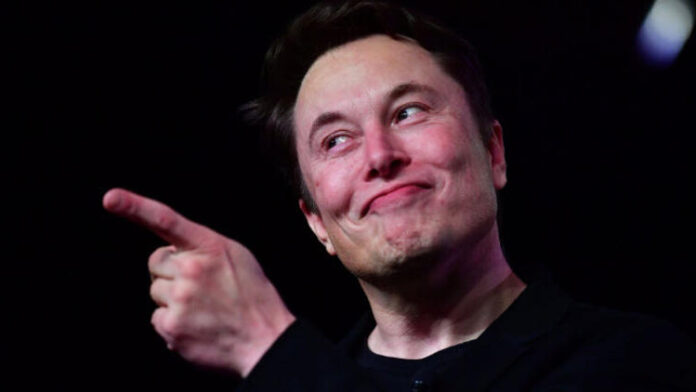 Tesla and SpaceX CEO Elon Musk responded to a follower on social media and gave a positive light on Marscoin. This signal burned by Elon Musk remembers “Will the basis of Mars economy be crypto money instead of ordinary money?” brought the question.

Lex Fridman, who works in the fields of artificial intelligence and machine learning at MIT in the USA, made a suggestion with his Twitter account: Crypto money will be the basis of the Mars economy. This proposition, which attracted thousands of people, sparked a controversy.

Some say that the Mars economy will not rely on cryptocurrency; some argued that a unique “economy” would not emerge on Mars, and some claimed that money similar to fiat currencies used in the world could be used there. Meanwhile, the idea of ​​Marscoin came to mind.

There were some who responded with humor to this suggestion voiced by Fridman. A social media user tagged Elon Musk and commented that “Dogecoin is probably used (on Mars)”. Musk tweeted about Dogecoin on December 20, and the DOGE price has subsequently increased by more than 20%.

Another social media user argued that a different crypto currency can be used on Mars, not Dogecoin. This person, who claims to be a TSLA investor since 2017; He said that a new cryptocurrency called Marscoin could be seen.

Will Tesla switch from dollars to bitcoin?

Elon Musk came to the fore with his statements not only about Dogecoin but also about bitcoin on December 20. Stating that he first found Bitcoin “as ridiculous as fiat money”, Musk then entered a dialogue with MicroStrategy CEO Michael Saylor.

See Also
According to the famous physicist: Tesla, Cybertruck 'Cheating' Made'

Saylor’s proposal to Musk was for Tesla to sell his dollar reserve and buy bitcoin. Saylor said that this transaction, which could reach $ 100 billion in value, could return Tesla as a 10-fold gain. “Is it possible to make such big transactions (with Bitcoin)?”

Vaccinated people can still get covid-19, but this is ‘rare’