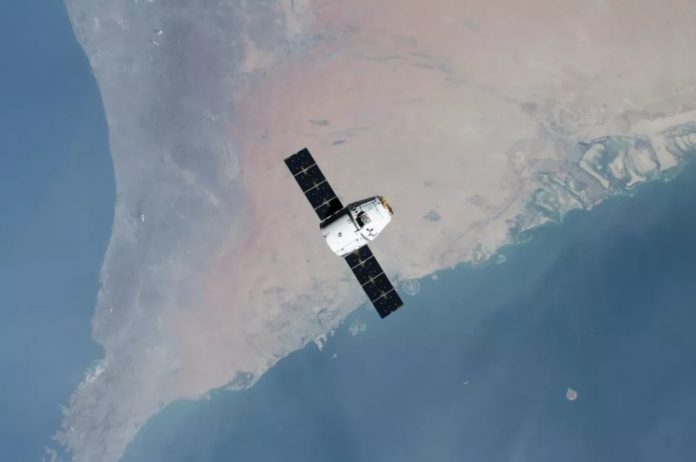 Hot question: Elon Musk was praised for supplying SpaceX Starlink terminals to Ukraine to help in the war against Russia, but the richest man in the world warned that his company could not continue its donations or finance the existing system indefinitely, and asked the Pentagon to start paying for the service.

Since the beginning of the war, SpaceX has supplied Ukraine with about 25,000 Starlink satellites. Musk says the donations cost the company $80 million and will exceed $100 million by the end of the year.

Deputy Prime Minister of Ukraine Mikhail Fedorov thanked Musk for the supplies that allowed the country’s military and civilians to continue to communicate and access the Internet, even when Russia targeted its communications infrastructure.

But it seems SpaceX’s generosity is not limitless. According to a CNN report, SpaceX sent a letter to the Pentagon last month warning that it could no longer continue funding the Starlink service. It is estimated that costs could reach almost $380 million over the next 12 months, and the U.S. government wants the government to pay for additional terminals and ongoing maintenance costs.

CNN writes that among the SpaceX documents delivered to the Pentagon was a request sent to Musk from the commander of the Ukrainian armed forces, General Valery Zaluzhny, for almost 8000 more terminals.

Musk seems to have confirmed the accuracy of the report in several posts today. In response to a tweet with a list of the largest US defense contractors , he wrote: “It’s strange that nothing has leaked about our competitors in the field of space launches and communications, Lockheed & Boeing, which receive more than $60 billion…”.

It is strange that nothing has been leaked about our competitors in the field of space launches and communications, Lockheed & Boeing, which receive more than $ 60 billion…

I wouldn’t be surprised to find this particular person working there when he leaves the Ministry of Defense. Corruption in all its glory.

— Elon Musk (@elonmusk) October 14, 2022
Responding to another tweet about how much SpaceX spends on maintaining Starlink in Ukraine, Musk wrote: “In addition to terminals, we must create, launch, maintain and replenish satellites and ground stations, as well as pay telecommunications companies for Internet access through gateways. I’ve also had to defend myself against cyberattacks and jamming, which are getting harder. Burning is approaching $20 million a month.”

Musk also repeated the statement in the letter that SpaceX cannot finance the existing system by supplying Ukraine with more terminals that use data 100 times more than typical households.

Recently, Musk incurred the wrath of Ukraine and a significant part of the West for publishing a peace plan that provided for the cession of territory to Russia and the preservation of neutrality. Outgoing Ukrainian ambassador to Germany Andriy Melnyk told Musk that he should “fuck off.” When someone suggested that Starlink wanted to stop supporting this comment, Musk said, “We’re just following his recommendation.”

We are just following his recommendation 🤷♂️

— Elon Musk (@elonmusk) October 14, 2022
Russia has previously threatened Musk over his support for Ukraine and warned that Starlink satellites could be targeted, but much of the favor the billionaire earned in Ukraine was lost due to his questioning of the peace plan.

It was recently reported that Musk published a survey after a conversation with Vladimir Putin, in which the Russian president warned that he would use nuclear weapons if Ukraine tried to regain Crimea. Musk denies this, claiming that he last met with Putin 18 months ago.

Apple Will Repair Your iPhone 12 For Free If You Have...