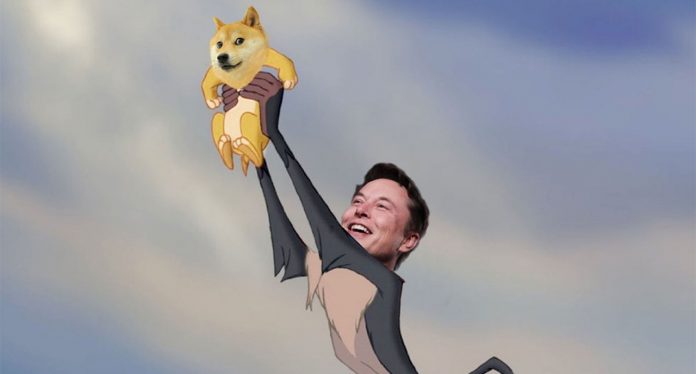 Dogecoin (DOGE), which is not a popular crypto currency and even started out with a joke, has gained 850 percent in recent days. Dogecoin, which was stated to have experienced an 850 percent increase in value following the action of the WallStreetBets group responsible for the rise of GameStop shares, started to rise today after Elon Musk’s tweet.

Dogecoin was launched in 2013 by Billy Markus and Jackson Palmer. While the whole world takes cryptocurrencies seriously, Dogecoin founders have created this cryptocurrency to break this seriousness and make it a little fun.

The crypto currency, which gained 850 percent with the Gamestop incident, gained 70 percent in just 1 hour with the 3 tweets Elon Musk posted today and continues to increase.

It is not yet known why Elon Musk, who announced that he would take a short break from Twitter two days ago, returned today and tweeted about Dogecoin. Elon Musk posted another tweet and announced that Dogecoin is the cryptocurrency of the people and deleted the bitcoin tag from his profile.

Dogecoin is the people’s crypto