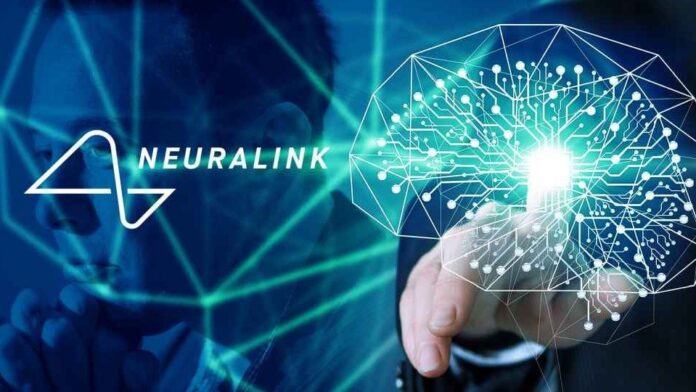 Elon Musk has announced that the neurotechnology company Neuralink will be able to place an artificial intelligence chip in the human brain next year. Musk said that this operation will take place in 2020 last year. With the developed chip, it is aimed to create a direct interface between the human brain and the computer.

Tesla and SpaceX CEO Elon Musk, Neuralink, a company operating in the field of neurotechnology, spends overtime on the artificial intelligence-powered brain chip. In a program he participated in, Musk suggested that the company’s chip project worn on the brain could take place within a year. Musk said last year a chip that would be placed directly inside the human skull would be ready ‘until the end of 2020’.

Founded in 2016, Neuralink designs an implant that will directly interface with the human brain. According to Musk, this implant will be used for brain injuries and trauma treatments in the first place. Musk added that some of the lost functions are aimed to be recovered thanks to this chip.

It will be used for sight, hearing and limb movements:
Neuralink’s chip is thought to potentially regain functions such as sight, hearing, and limb movements. According to Musk’s claim, the chip can also be used in the treatment of brain diseases. The developed device will be placed directly inside the skull and will activate the electrode chains to interface with certain areas of the brain. According to Musk, this chip will, in principle, be able to fix everything that goes wrong in the brain.

Today, some neuroprosthetics can interpret brain signals and allow people with disabilities to control their prosthetic arms and legs. Musk; it aims to associate this technology with implants that can interact with other types of external software and devices at broadband speed, rather than activating it. With the idea called ‘transhumanism’, Musk said that he was interested in a science fiction concept called ‘neural lacing’, which is part of Iain M. Banks’ fictional universe consisting of 13 novels.

Love Or A PS5? ‘Experiment’ Goes Viral On TikTok