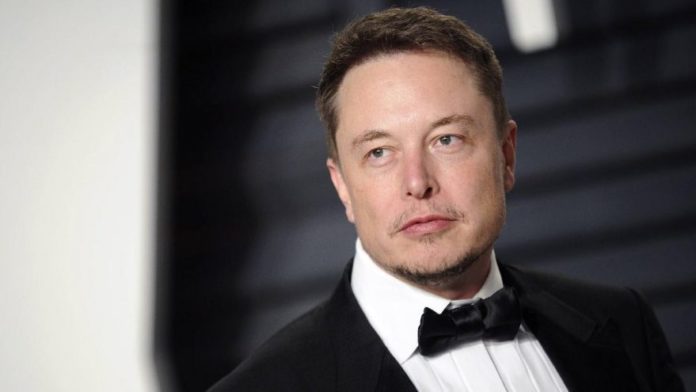 Elon Musk, best known for the SpaceX and Tesla companies, once again revealed his negative thoughts towards Facebook. Elon shared a tweet with the #DeleteFacebook tag.

Elon Musk, CEO of Tesla and SpaceX companies, is on the agenda almost every week with many tweets shared on Twitter. Elon Musk tweeted this time to make him agenda. Elon supported the “#DeleteFacebook” movement, which was attended by many users on Twitter.

#DeleteFacebook sharing from Elon Musk:
Responding to the tweet sent by Sacha Baron Cohen, Elon Musk included the words “(Facebook) infamous” with the #DeleteFacebook tag in his tweet. Elon Musk had made several reactions against Facebook in the past. In a tweet he made in 2018, he stated that he did not use the social media platform Facebook.

Elon Musk also made some remarks about removing SpaceX and Tesla from Facebook. “This is not a political statement, and I did not do it because someone encouraged me,” Musk said in a tweet. I just don’t like Facebook. It pisses me off. I’m sorry. ”

When Elon Musk had negative thoughts against a big platform like Facebook, users were also curious about Musk’s views on other platforms. Upon a user asking for Instagram, Musk used the sentence “As long as Instagram remained completely independent, of course.”

As you know, Elon Musk’s use of Twitter is not just about them either. Musk, who has good relations with his followers in general, does not hesitate to share his plans and crazy ideas on Twitter. Musk finally released a song that he spoke.

Details of the Galaxy Fold 2 leak on the internet; check...