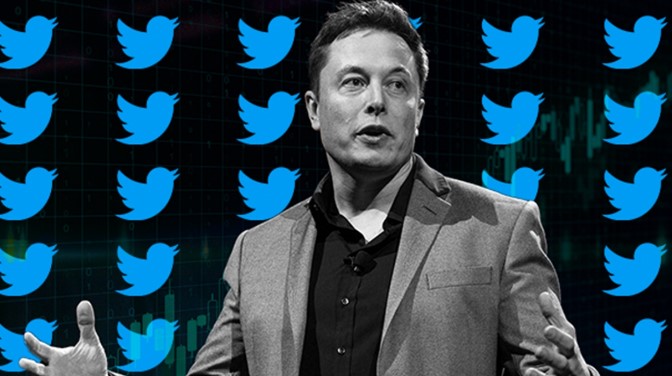 A Bloomberg report citing anonymous sources showed that Elon Musk wants to continue the deal to re-purchase Twitter. Accordingly, the famous billionaire again made an offer to buy at $54.20 per share.

The richest man in the world, Elon Musk, was on the agenda of the whole world with a bomb proposal last April. The CEO of Tesla and SpaceX has announced that he wants to buy the popular social media platform Twitter for an astronomical $44 billion at a price of $54.20 per share. However, some time after that, Musk announced that he was suspending the deal due to spam accounts on the platform. The 51-year-old billionaire said that Twitter’s claims that less than 5% of its users are fakes are not true.

After the events in July, Musk decided to withdraw from the agreement. After this step, the well-known businessman Twitter sued Musk and said that he used bot accounts as an “excuse”. While tensions continued, the parties were due to appear in court on October 17. While all this was happening, a very interesting event happened.

According to a Bloomberg report, which is based on anonymous sources, Elon Musk has made an offer to buy Twitter at a price of $54.20 per share. After the appearance of this information, Twitter shares rose to 18%. After that, stock trading was temporarily suspended.

At the moment, there are no details about the offer, which shows that Musk wants to buy Twitter again. Similarly, Twitter has not yet made a statement about this. It should be added that the proposal was also independently verified by CNBC.

Is D-Link DIR 615 good? Know everything about the router before...