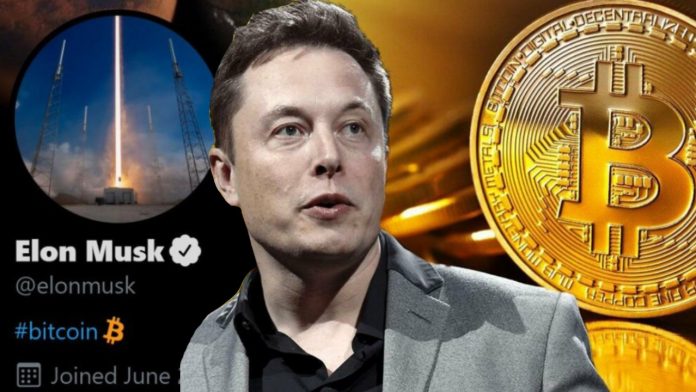 Elon Musk, the second richest businessman in the world, officially declared that he supports Bitcoin (BTC). Elon Musk continued his previous share move by typing “#Bitcoin” in the profile section of his Twitter account, which is followed by 43.7 million people.

In his post before Elon Musk fixed the Bitcoin expression on his profile, he wrote, “It was inevitable when looking back. Musk, who clearly took the side of the individual investor in the WallStreetBets events that started a few days ago and whose effect is still ongoing, was also effective in the rise in the price of Dogecoin.

DOGE has increased by almost 800% since these events started. Elon Musk had fixed the words “Dogecoin” or “CEO of Dogecoin” on his profile in previous years. Musk, who has not given such a signal for Bitcoin before, may have started a serious breakthrough.

Zoom Will Reset Your Virtual Background After Each Meeting

Vivo Y71t introduced! Here are the features and price