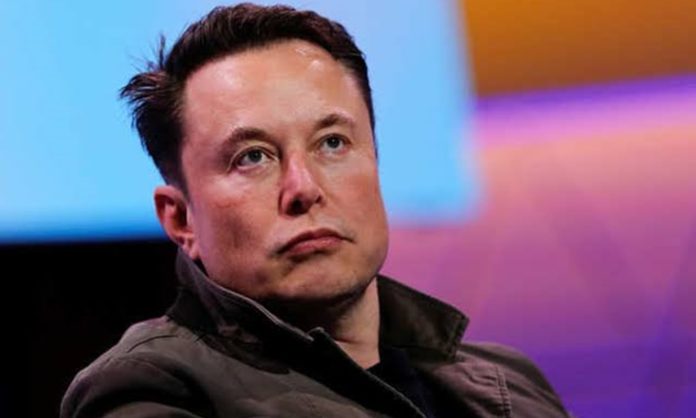 It is known that the dreams of Elon Musk are to lead the establishment of human colonies on Mars and to make space tourism possible. Manpower is needed to establish an established order in space, and Musk is determined to do his best to make these people reach the red planet.

The cruises to Mars are quite expensive and now round trip spaceship tickets are estimated to be an estimated $ 500,000. Musk explains that his aim is ‘to make these trips at the price of a house in the USA’.

Elon Musk made an interesting loan system proposal:
According to Elon Musk, these trips can be made at the price of an apartment one day. This requires considerable financial power. It is aimed to establish a city on Mars in 2050. Musk previously stated that there would be many jobs in those cities; He proposed a system for Mars passengers based on withdrawing credit before the trip and paying those credits with the money they earn by doing things on Mars.

Of course, a normal home loan and a Mars ticket loan are not the same. You can sell a house you bought later. It is not possible to sell the Mars ticket. Also, the financial aspect of the business is different. Home loans are longer than they are for a property, but such a long-term loan is not given for any service. In our country, home loans can be long-term, but consumer loans cannot reach such long terms.

The loans will determine the supply / demand balance:
“It should be made in a way that anyone who wants can go, and loans must be available for those who have no money.”

The supply / demand balance will determine the conditions in Musk’s loan proposal. According to Musk, 100 people will take part in each of the trips to Mars. These people will take an active role in the establishment of cities.

The Mars journey will attract the attention of wealthy people at first, but as the number of people who reach this privilege increases, this group who thinks that the Mars journey does not have a feature, will not show interest. As a matter of fact, Musk needs more passengers and manpower to make Mars a place to go and see. What do you think about Mars cruises? Do you think human colonies will be established on Mars one day?

J-Hope has its own galaxy thanks to ARMY