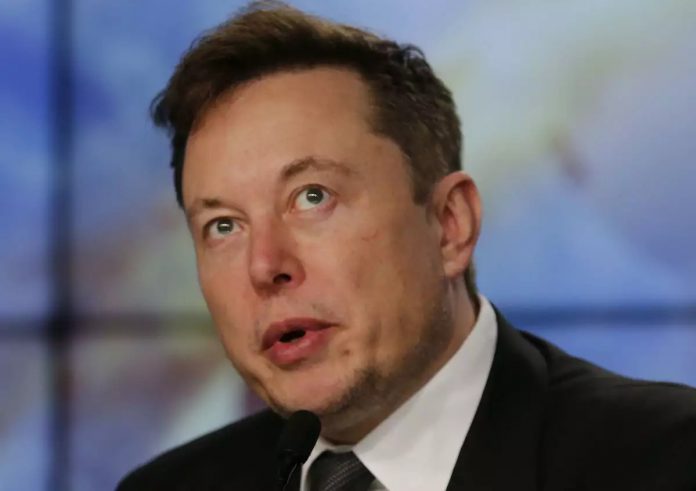 Tesla and SpaceX CEO Elon Musk frequently came up with his statements about Bitcoin and Dogecoin. It has been alleged that the Securities and Exchange Commission (SEC) in the US may have launched an investigation against Musk for market manipulation.

It is thought that the tweets shared by Elon Musk may directly affect the price of Dogecoin (DOGE). Some experts had stated that his shares might cause legal problems.

SEC may have launched an investigation

According to unnamed sources, the SEC may have launched an investigation against Elon Musk. Reports on the subject suggest that the investigation is about Dogecoin tweets.

The US Securities and Exchange Commission has not made a statement regarding the investigation allegations. Musk reached a compromise with the SEC as a result of sharing Tesla shares in 2018. According to The Guardian, Musk agreed to consult with company lawyers before tweeting about Tesla in 2019.

“I hope they start”

It is not yet known whether the SEC has launched a new investigation against Musk. The Tesla CEO does not seem to be afraid of such an investigation.

Again, Musk shared his views on a possible Dogecoin investigation on Twitter. Talking about the SEC, “I hope they start an investigation. It would be great. ” used the expressions. 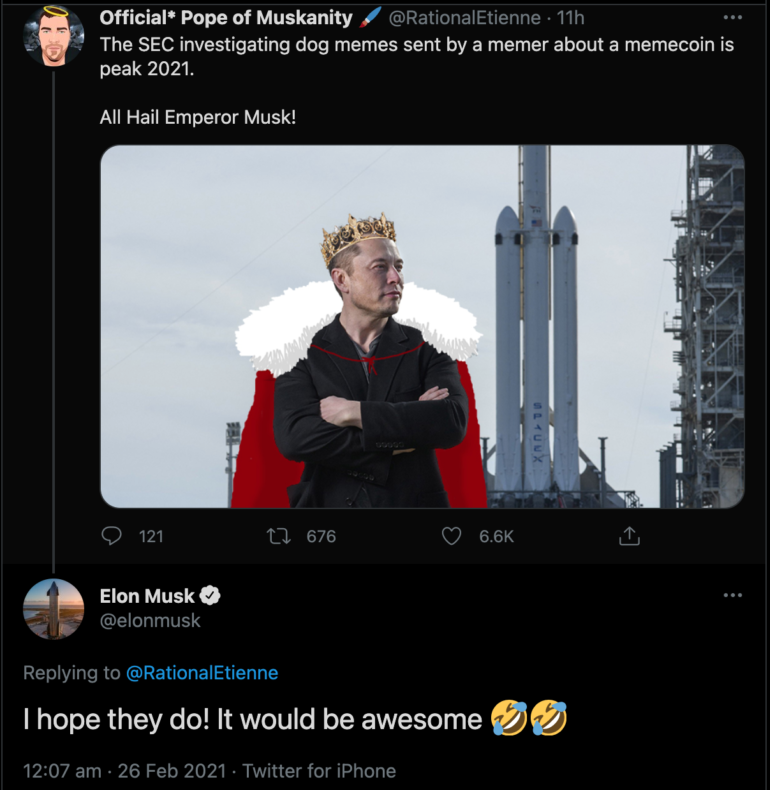 Dogecoin started off with an 11% drop on Friday morning. DOGE, which is still among the top 15 cryptocurrencies, is traded at $ 0.049.

Giant Whales Are Saving From This Metaverse Coin!

ApeCoin, Dogecoin and MANA: Get Ready for These Levels!