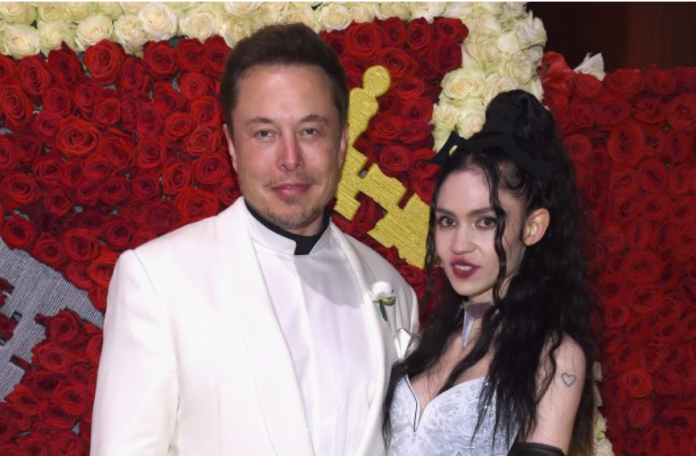 It is reported that Elon Musk thought Grimes was a “simulation” that he created in his mind.

According to author Devin Gordon, who appeared in the new BBC documentary series “The Elon Musk Show,” the CEO of SpaceX and Tesla believed that Grimes was his “ideal companion,” but not “the real one.”

“She [Grimes] has repeatedly told me that Musk has a theory about her, that she’s not real,” Gordon told the TV show via Cosmopolitan. “That she is a simulation created by him and existing in his cerebral cortex as an ideal companion for him. Which sounds a little crazy and maybe even a little creepy, but she agrees with that. She said she feels like this simulation, perfectly created for him.”

“She has the same interests as him, and her music is very technologically oriented,” Gordon added. He further explained that they also “both joked about the scary theory of artificial intelligence of the future.” 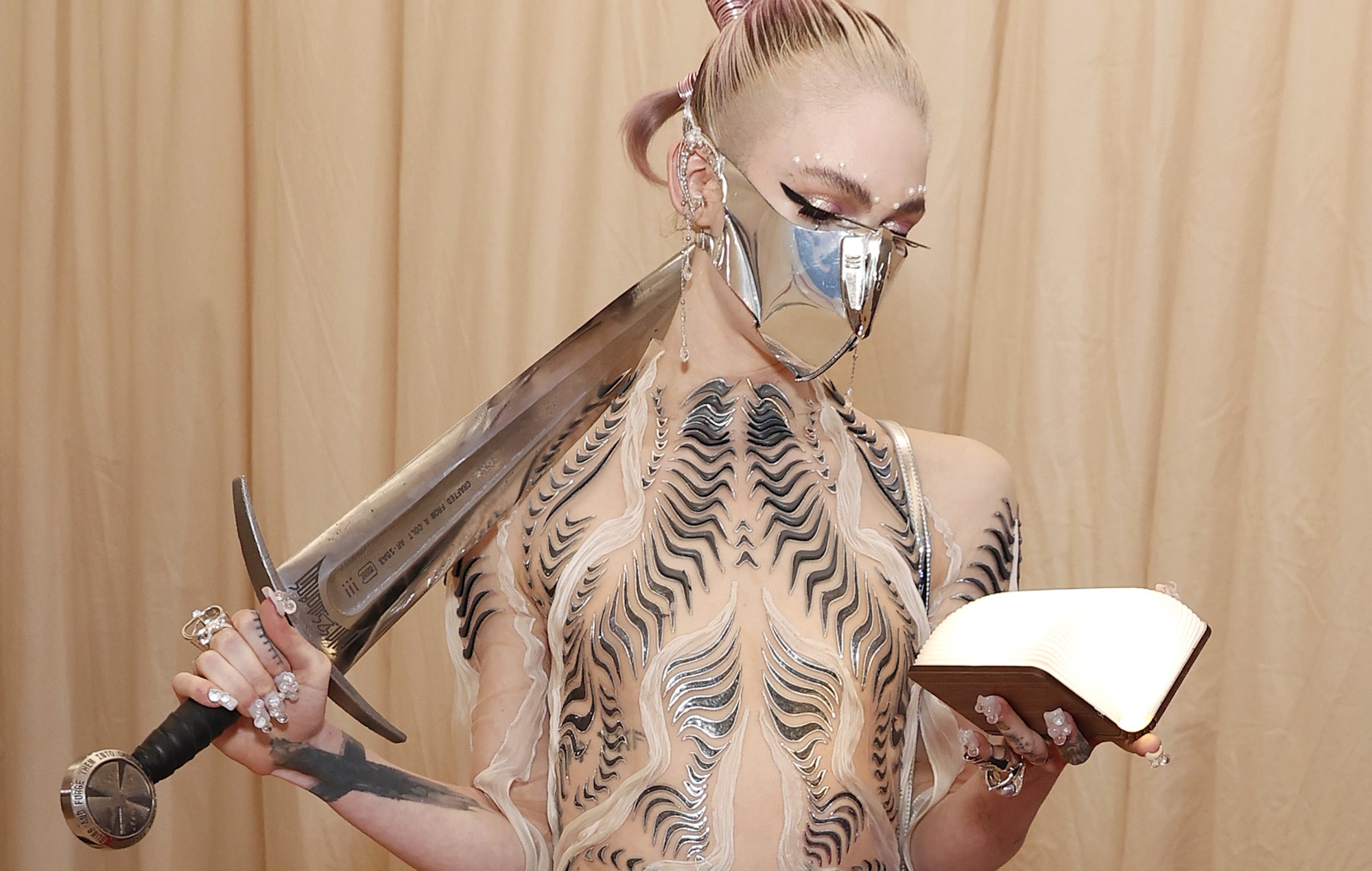 Grimes, who was in a relationship with Musk from 2018 to 2022 and has two children with him, recently lashed out at journalists who, according to her, “harassed” and tried to “reach out” to her and her children, trying to “reach out” to them. her former partner.

“Journalists who harass me and try to expose me and my children… contact all my friends and acquaintances and even everyone with whom I communicate on social networks. It comes back to me,” she wrote, threatening to reveal the names of these journalists if they insist. “Leave my damn kids alone.”

Meanwhile, she also recently teased that her “girl group debut” will come via songs on her upcoming album “Book 1.”

The musician is preparing to release a sequel to her 2020 album “Miss Anthropocene”, which, as she recently informed fans, is ready and can be released in two volumes.