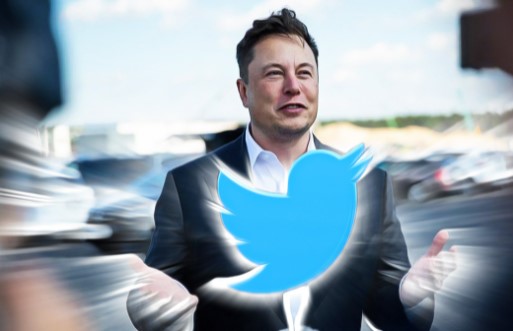 Tesla CEO and famous billionaire Elon Musk came back to the agenda with a post he made on Twitter. So much so that in his latest tweet, Musk shared a funny meme and drew attention to the clothing of Ethereum founder Vitalik Buterin.

Electric car manufacturer Tesla CEO Elon Musk has come to the fore again with a tweet he shared today. So much so that the famous billionaire shared a three-part image representing the evolution of the internet in his post on his official Twitter account.

The Web1 section in this post by Elon Musk is accompanied by a photo of Google co-founders Larry Page and Sergey Brin. The second panel is devoted to Web 2.0, the term coined by Silicon Valley prophet Tim O’Reilly in the early 2000s. Hence, the meme shows a picture of actor Jesse Eisenberg, who plays Facebook founder Mark Zuckerberg in David Fincher’s Oscar-winning movie “The Social Network.”

But here’s the thing, Musk in a hilarious bear suit that Ethereum co-founder Vitalik Buterin wore to a high-profile conference at ETHenver, an Ethereum-focused conference, Web3, the next iteration of internet technology powered by blockchain technology. embodied it.

Buterin’s fashion choices have sparked a lot of controversy on social media lately. Some joked that Vitalik Buterin’s remarkable bear costume actually marked the start of another bear market.

However, Buterin said in a recent statement that another crypto winter would be beneficial for the industry.

Vitalik Buterin also managed to attract attention with the Shiba Inu themed pants that he wore during the conference, which wowed the cryptocurrency community with the second largest meme.

Better Call Saul Season 6: What we suspected would return alongside...