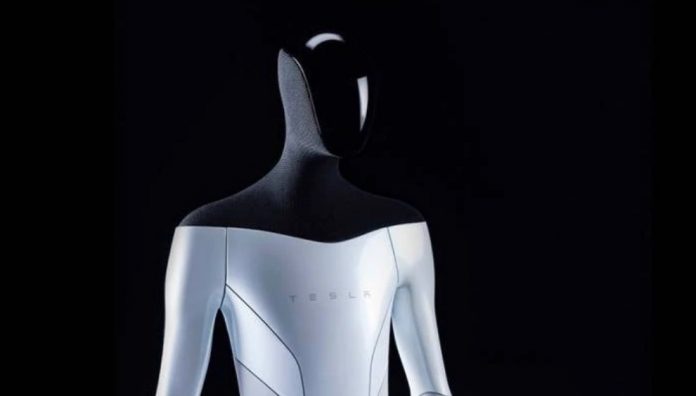 The Tesla Bot will feature the cameras used for the autopilot on the humanoid’s head and a “total autonomous driving” computer on the torso.

Tesla is developing a humanoid robot to do “dangerous” jobs that people don’t want to do, announced the controversial CEO of the company, Elon Musk, for whom the project will have profound economic implications.

Musk’s announcement, made Thursday night during Tesla’s AI Day, comes just as the company is under scrutiny in the United States for its vehicle accidents and accusations that it overstates its capabilities. autonomous driving.

Musk, who in 2020 received options on shares of the company worth 22 billion dollars and has a personal fortune valued at about 184 billion dollars, according to Bloomberg, assured that Tesla could launch the ‘Tesla Bot‘ in 2022.

In the past, Musk’s predictions have either not come true or have taken longer than anticipated to materialize.

Musk said the robot will measure 1.7 meters tall, weigh 56 kilograms, and have a screen instead of a face. The businessman also stated that his mission will be to carry out “boring, repetitive and dangerous” jobs, jobs that people don’t want to do.

One of the examples Musk used was going to the store to buy supplies.

Musk also noted that it will use the same technology that equips its vehicles, from chips to eight cameras to monitor its surroundings.

The announcement coincides with the start of an investigation by US federal authorities into 11 Tesla car accidents involving emergency vehicles that were assisting in previous accidents.

At least one person died in one of those accidents and several more were injured. The accidents occurred when Autopilot, Tesla’s driving assistance system, was in operation.

Despite the name of the system, Autopilot does not have the ability to circulate without the driver’s control.

On Wednesday, Democratic Senators Richard Blumenthal and Ed Markey asked the Federal Trade Commission (FTC) for an investigation into Tesla’s advertising of Autopilot, which they called “misleading” and “dangerous.”

In a letter sent to the commission, the two senators accused Tesla of “repeatedly exaggerating” the capabilities of its vehicles and that the company’s statements endanger “drivers and other road users.”

Blumenthal and Markey underscored in their letter to the FTC that both Tesla and its CEO, Elon Musk, have “bragged” about Tesla’s systems, but that both do not provide “additional information on the true capabilities” of the company’s vehicles.

In 2019, the Institute for Highway Safety in the United States (IIHS) noted in a report that the term Autopilot “indicates to drivers that they can be distracted” since, in their opinion, “it seems to promise more than what is expected. due ”on the degree of attention to be paid to driving.

IIHS added that 48 percent of those surveyed said Autopilot allows driving without hands on the wheel.

In the past Musk has stated that “you will not need to drive most of the time unless you want to do it” thanks to the improvements that the system is undergoing.

A new iPhone hacking method has been developed!