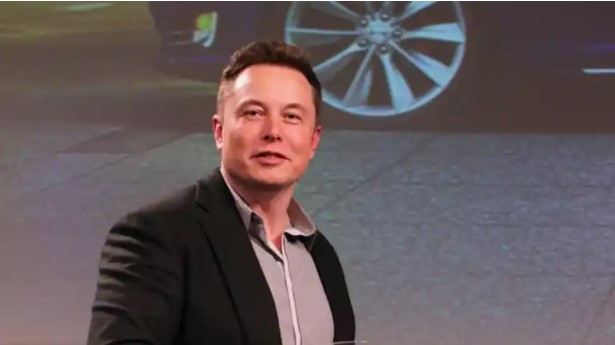 Tesla CEO Elon Musk tweeted a meme about Satoshi Nakamoto, the mysterious inventor of Bitcoin (BTC). In the humorous tweet, a meme is shared that Satoshi’s name is affiliated with the biggest Asian companies such as Samsung, Toshiba, Nakamichi and Motorola.

In one of his most recent tweets, Elon Musk shared an old meme where users took a few words from Asia’s biggest companies Samsung, Toshiba, Nakamichi and Motorola and created the name Satoshi Nakamoto. Users can combine parts of these companies to create the name “Satoshi”. It is not yet clear what Musk’s purpose in sharing the post in question was, but some users have assumed that the post hints at Satoshi’s origin and suggests that the creator of the BTC is a mix of Korean and American, not Japanese.

However, many users still believe that the post is ironic and does not contain any hidden messages behind it. In addition, “SHIBA” in Toshiba did not go unnoticed by some users. However, it is known that Toshiba has no connection with the popular meme coin.

Meanwhile, looking at the latest developments, apart from the meme thrown by Musk, a big milestone has been reached in the BTC whitepaper written by Satoshi. The Bitcoin whitepaper published by anonymous author Satoshi Nakamoto continues to be available in different languages ​​as community members try to disseminate the document’s content to the masses.

As of January 30, 2022, the whitepaper has been translated into 40 languages ​​and the latest addition is Nepali. The translation, uploaded to the Bitcoin.org website, was made by two cryptocurrency enthusiasts Krishna Dahal and Bibek Koirala. The document has been translated into other languages ​​over the years, including Chinese, Spanish, Italian, Russian, French, German, Bahasa Indonesia, and Swedish. Additionally, the whitepaper is available in Braille to assist the visually impaired. The translation breaks the language barrier for millions of people around the world, leading to an understanding of how Bitcoin technology works.