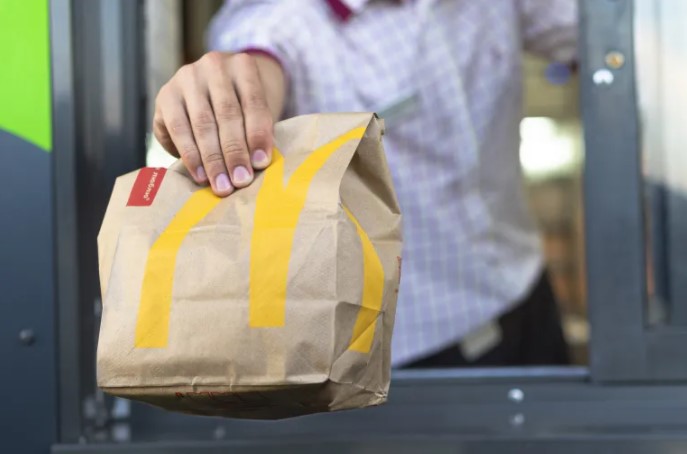 US fast food giant McDonald’s shared on its official Twitter account that it received requests to accept payments with Dogecoin (DOGE). Now Elon Musk steps in and tries to persuade McDonald’s to accept Dogecoin. In parallel with the mutual tweets, the DOGE price brought its 24-hour gain closer to 10% in the rise felt throughout the market.

The news about McDonald’s listing comes after Tesla announced earlier this month that it will accept payments in Dogecoin (DOGE) for some products. The fast food giant trolled the crypto community as the market plummeted:

McDonald’s is one of the biggest brands expected to accept cryptocurrencies as a payment method. It has even been cornered by the Dogecoin and Shiba Inu communities in recent weeks. The company shared on Twitter that they received high demand. The tweets with Dogecoin founder Billy Markus made McDonald’s memes more popular during the current market correction. On the other hand, MicroStrategy CEO Michael Saylor and El Salvador President Nayib Bukele shared their purchases from the bottom during the Bitcoin crash, while they posted self-deprecating photos of themselves in McDonald’s uniforms. Ironically, the community realized that it resembled the McDonald’s logo after seeing the Bitcoin chart form a double top pattern. Then the memes flew.

Now, the world’s largest restaurant chain is no longer afraid to share memes. Last week, she interacted with Dogecoin founder Billy Markus. Dogecoin holders showered McDonald’s with requests to accept DOGE and sent a picture of a Shiba Inu dog with french fries in its teeth.

Altcoin price diverges from its competitors

Today, double-digit gains are occurring across the market. Most altcoin projects, including Bitcoin and Ethereum, were valued above 10%, but 3% pullbacks were not passed with selling pressure. Dogecoin, on the other hand, brings its last 24-hour earnings closer to 10% in the same period. It is trading at $0.1399 at the time of writing.

Good News to Investors of These 4 Altcoins: Listing 2 Exchanges!