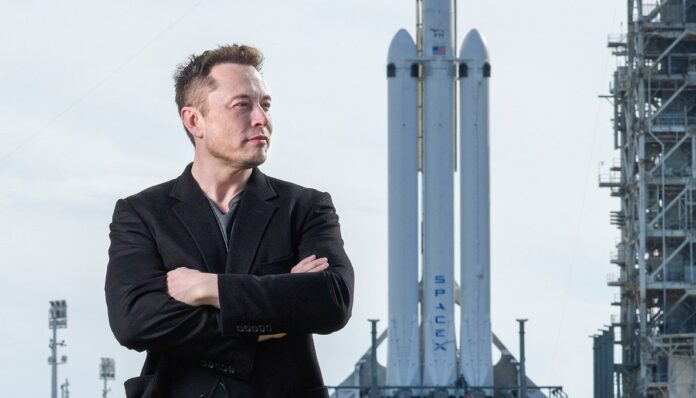 2020 has been a strange year for the world and for NASA, first with the UFO videos declassified by the Pentagon, then the existence of a parallel universe was allegedly confirmed.

However, in the midst of the current health crisis, humanity witnessed a new technological advance thanks to Elon Musk, owner of TESLA, the company that finances projects and that managed to make history together with NASA.

Through social networks, Space X, Musk’s company, broadcast live from a space station the launch of Dragon Crew, a ship with 2 astronauts on board, being the first private launch into space, that is, without it being a government project.

The crew is made up of astronauts Robert Behnken and Doug Hurley, who were honored to be able to participate in this flight to space. Elon Musk explained that he wants to inspire children to dream about the future and space, to travel and to study aerospace engineering.

The owner of TESLA said he was happy to fulfill this project. On social media, several users followed the launch, even sharing some memes about Space X and its spaceship as well.

It is believed that in the future there could be trips to space for anyone who wants to meet him, although the amount that would be paid would be millions.