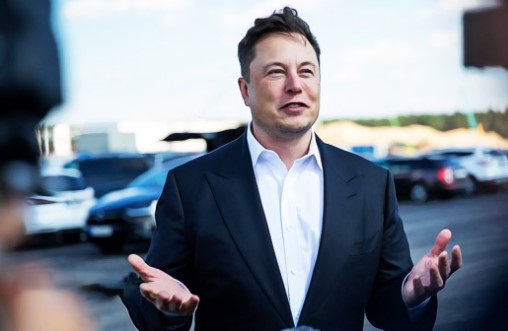 According to a report by The Wall Street Journal published on Monday, Tesla and SpaceX CEO Elon Musk may sign an agreement with the social media giant Twitter earlier this week.

Billionaire businessman Elon Musk announced his bid for the privacy of the popular social network Twitter for $ 43 billion earlier this month.

So much so that just a few days before the announcement of this offer, Musk bought more than 9% of the shares of the leading social media platform. In the first media reports that appeared after this news, it was said that Elon Musk had accepted an offer to join the Twitter board.

However, the company reportedly decided to give the deal another chance due to shareholder pressure from Tesla and SpaceX CEO.

Twitter is expected to confirm its position before announcing first-quarter earnings on Thursday. However, some shareholders of the company supported the famous CEO after meeting with Musk on Friday.

However, it is worth noting that there is still a possibility that this big deal will not be implemented. According to the report, some differences need to be fixed before the purchase is completed.

If Elon Musk is able to buy the popular social media platform Twitter, this news could trigger a jump in the price of Dogecoin (DOGE). So much so that with the acquisition of Twitter, Musk is expected to make several Dogecoin-related integrations into the platform.

Thus, the popular Dogecoin draw currency (DOGE) is likely to turn up and grow rapidly with future news.