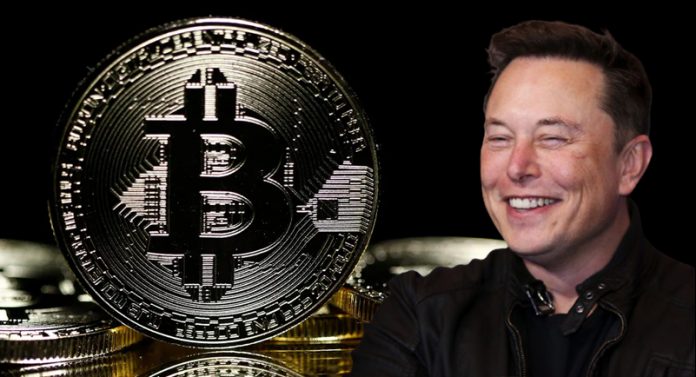 Elon Musk made a statement for the first time after Bitcoin’s sharp fall. Elon Musk, in his latest post on his Twitter account, implied that the electric car manufacturer Tesla continues to keep the Bitcoins in his balance sheet. Tesla announced that it had purchased $ 1.5 billion worth of Bitcoin in the past months.

Tesla and SpaceX CEO Elon Musk, who have managed to attract attention with their posts about cryptocurrencies, continue to manipulate the market. Elon Musk, who recently announced that Tesla suspended payments with Bitcoin due to the damage it caused to the environment, finally accused Bitcoin of being decentralized.

The famous billionaire, who was uncomfortable, shared a post that now implies that the electric car company will continue to keep the Bitcoins on its balance sheet. Saying “Tesla has diamond hands” in the post, Elon Musk also referred to the company’s CFO, Zach Kirkhorn.

Elon Musk hinted that Tesla will continue to keep the Bitcoins on his balance sheet:

Elon Musk, who has a diamond emoji and a hand emoji in his post, seems to have brought the word “Tesla has diamond hands”. The diamond hand, on the other hand, is known as a term used for investors who firmly refuse to sell their investments and hold shares despite a market with an uncertain future. This sharing of Elon Musk was interpreted that Tesla did not sell his Bitcoins and will continue to keep them.

Elon Musk used the expressions “Credit to Master of Coin” in another post he made under this post. The famous CEO, in the document he submitted to the US Securities and Exchange Commission (SEC) in recent months, officially showed himself as “Technoking” at Tesla. In the same document, Tesla’s CFO Zach Kirkhorn was also described as “Master of Coin”. This sharing was considered as a loan to Kirkhorn.

Of course, Elon Musk’s posts should not be viewed as investment advice, as he is known as a name who loves speculation. You can clearly see this by looking at Elon Musk’s posts in the last few weeks and the market’s reactions.