Home Crypto Elon Musk made the history of Forbes with his wealth! 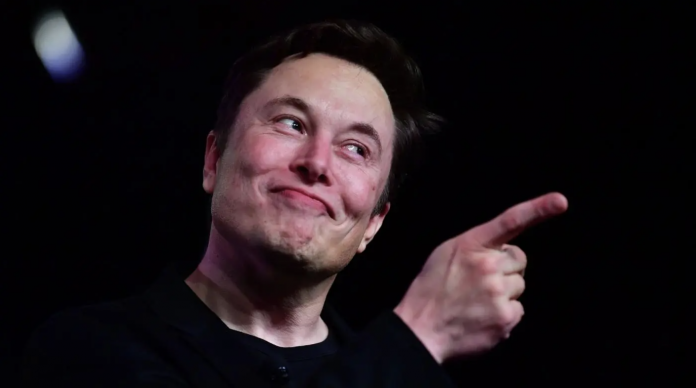 Tesla has been on the rise lately. This adds wealth to Elon Musk’s fortune. Forbes revealed Musk’s personal wealth.

Tesla CEO and SpacesX founder Elon Musk has made a name for himself with his recent rise. Especially with the increasing interest in electric cars all over the world, Musk’s rapidly growing personal wealth made him history.

Announcing the fortunes of billionaires since 1982, Forbes announced Elon Musk’s personal wealth. In line with these data, Musk settled in the history of the Forbes list in such a way that his name cannot be easily erased.

The richest name of Forbes lists ever: Elon Musk

Elon Musk continues to multiply his fortune, especially with his growth in the last 3 months. Having received a large order from Hertz and being the best-selling vehicle in Europe in September, the automaker Tesla’s market value exceeded $ 1 trillion.

Elon Musk was the richest person in the world according to Forbes. After this attack by Tesla, Musk decorated his leadership with a record as the richest person in history, who entered the Forbes list. The company’s stock has increased by 13 percent in the last period. Thus, it caused an increase in Elon Musk’s fortune of approximately 41.7 billion dollars. Forbes reported that Musk’s fortune reached $271.3 billion. 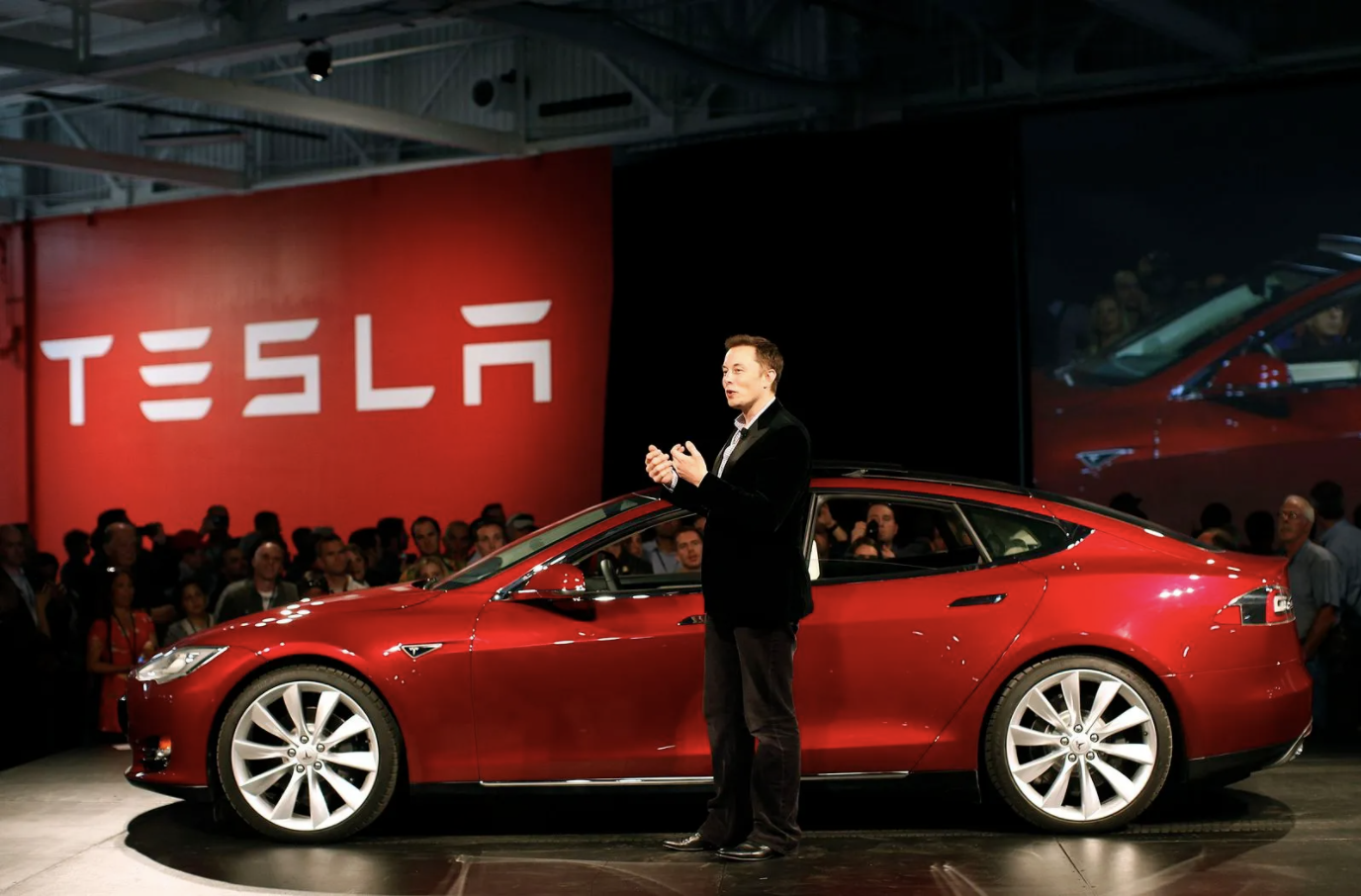 With these attacks, Tesla brought the firsts in the automobile world. Tesla became the first automaker to reach capital in excess of $1 trillion. Such a positive reaction of the markets to the Hertz agreement also surprised Elon Musk. So much so that Tesla admitted that the biggest problem for now is not a lack of demand, but limited capacities. However, according to most investment experts, Tesla’s rise seems to continue.

Although Tesla grew this much with its capital, things were not good for a while. The company was in financial trouble in 2017. So much so that Elon Musk had tweeted that he was considering selling Tesla at that time. This is how Musk described the difficult period, saying, “I reached out to Tim Cook to discuss the possibility of Apple buying Tesla, but he refused to attend the meeting.”

At that time, the company working on the Tesla Model 3 was worth $ 60 billion. Musk said that he left those days behind by working hard. Musk tweeted about Apple in response to the news that Apple plans to make its own electric, driverless car by 2024.

So, do you think Elon Musk’s rise will continue? What do you think about electric vehicles? You can share your views with us in the comments section.

Important Announcement from Binance for These 9 Altcoins: Adding!