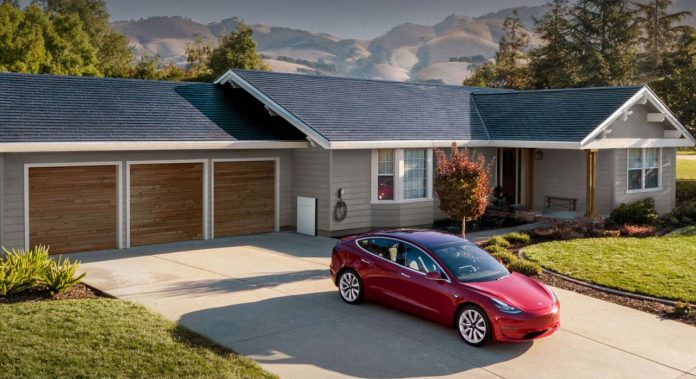 In a conference call with investors after Tesla announced its financial results for the first quarter of 2021, Elon Musk stated that an important demand for the solar roof is still being met, but it has not yet been widely presented.

Tesla emphasized that although he earned $ 494 million from the sale of energy production and storage products in the first quarter of 2021, he was generally not in profit. In addition to this income shortage, many customers express their reactions to the company due to the increase in the price of the panels when it is time to install.

On this issue, the CEO said, if an existing roof has problems with overhangs or underlying structure, and Tesla isn’t strong enough to hold solar tiles, the cost could be two or three times higher than estimates. Elon Musk also said that customers who do not want to pay the price increases are returning their deposits.

Earlier, Elon Musk  said that 2019 will be the year of the sun roof. Stating that the CEO Tesla will expand their roof installations this year, he emphasized that they are looking for a long-term solution for a sustainable energy future.