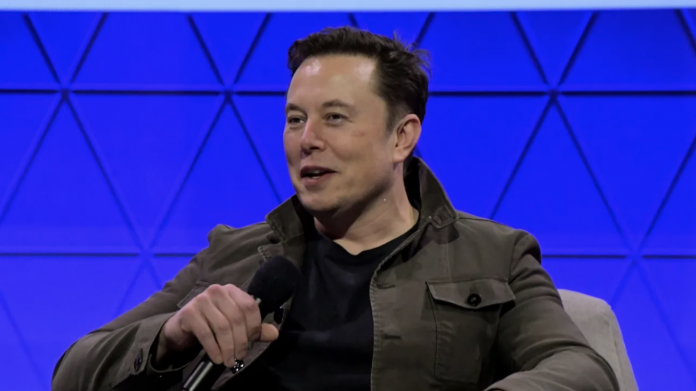 Elon Musk made a statement on the methane gas problem. He stated that methane, which accelerates climate change, is important to SpaceX.

SpaceX and Tesla CEO Elon Musk added a new one to his controversial statements. This time, the billionaire businessman talked about methane gas. According to the EPA (US Environmental Protection Agency), methane is 25 times more powerful than carbon dioxide at trapping heat in the atmosphere. Therefore, the EPA reported that significantly reducing methane emissions will have a rapid and significant impact on atmospheric warming potential. However, the Tesla CEO does not care much about this issue.

The famous businessman once again expressed his support for the carbon tax at Tesla’s annual shareholder meeting. He said the policy was “really necessary”, Business Insider reported. He also said the tax would benefit Tesla but ultimately hurt SpaceX. 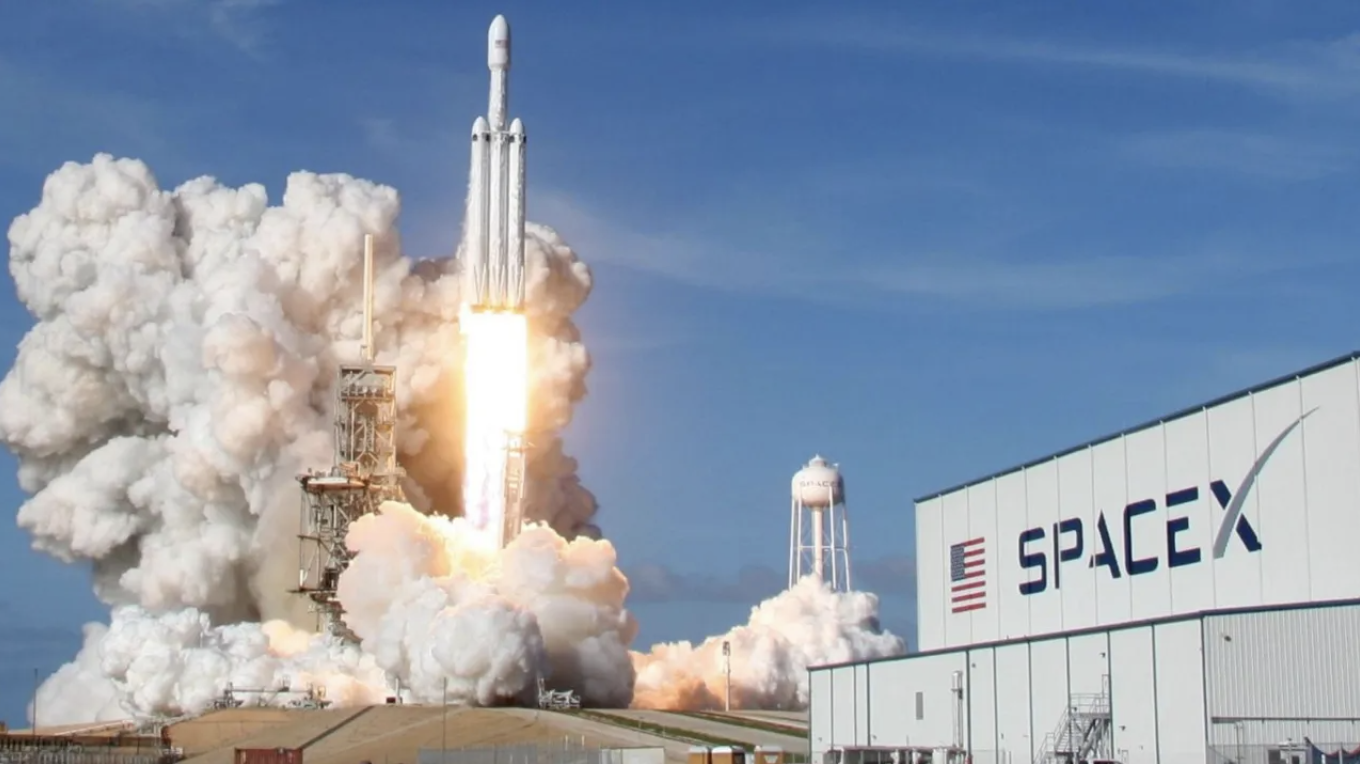 Elon Musk said “Don’t worry too much” about methane gas, which is responsible for 20 percent of greenhouse gas emissions. At the meeting, the billionaire stated that any sanctions on methane gas could hinder SpaceX’s space flights. Because methane is the fuel for SpaceX’s Starship rocket, which Musk plans to send to Mars. 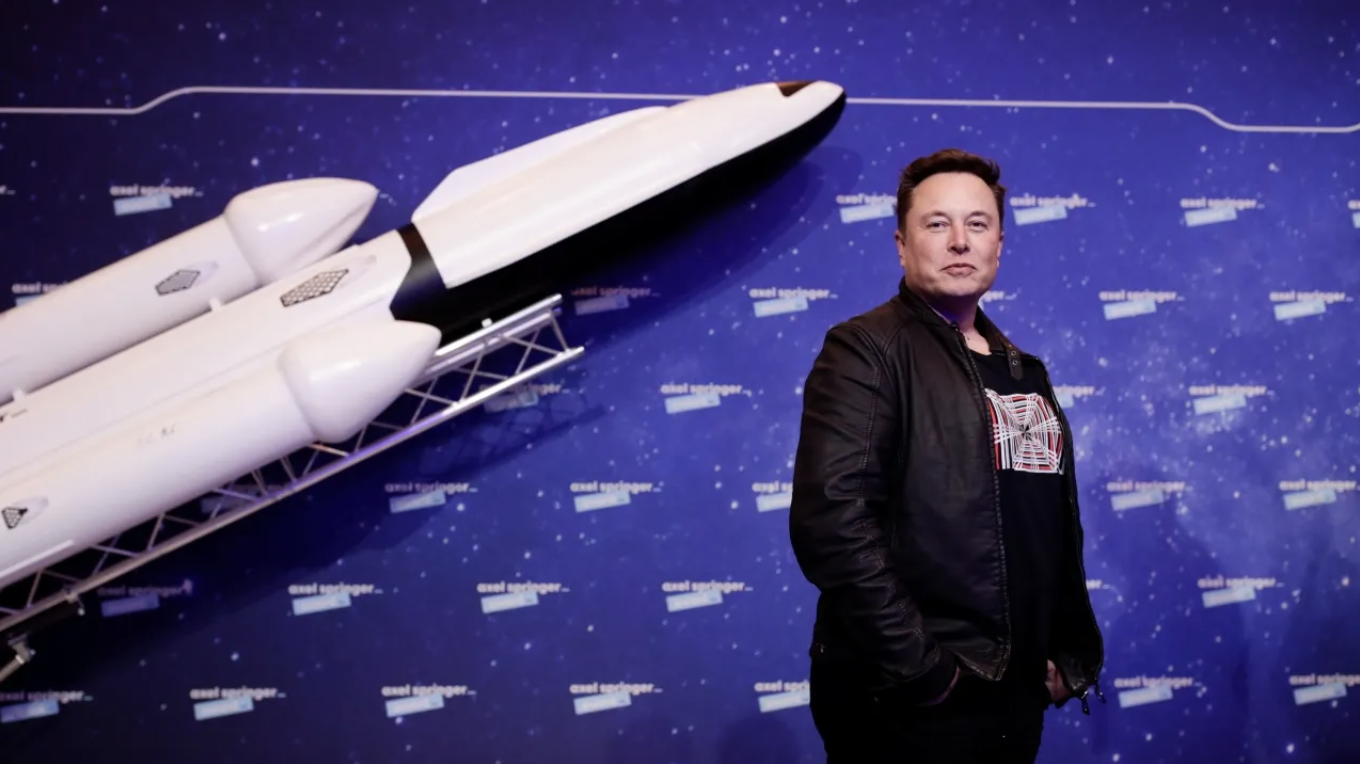 According to the EPA’s Global Methane Initiative, atmospheric methane concentrations have doubled over the past two centuries. In addition, according to the 2019 report of the Center for Space Policy and Strategy, SpaceX is one of the first companies to use liquid methane and hydrogen as fuel. Therefore, there isn’t enough research available to calculate exactly how methane-fueled rocket engines will affect greenhouse gas emissions.

With Musk’s $100 million investment in carbon capture technologies, it may be possible for SpaceX to continually recycle the gas released by its rockets into the atmosphere. “We are working hard to do the right thing in every way,” Musk said. We can’t always be successful.” said.

Facebook Meta Will No Longer Show You Ads Based On Your