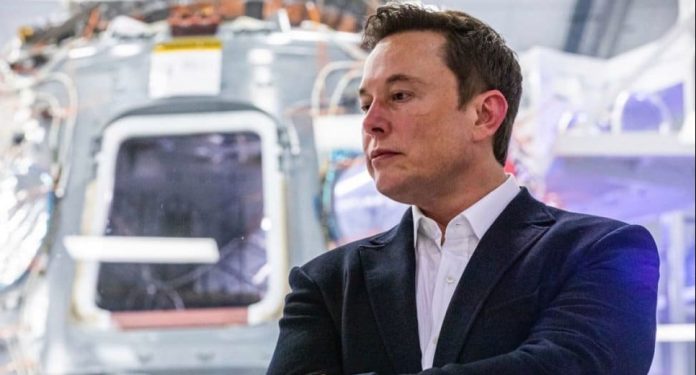 A German businessman Tesla CEO Elon Musk lost hundreds of thousands of dollars to a Bitcoin fraud he thought. Analytics companies noted that this was the biggest cryptocurrency theft ever.

According to experts, Bitcoin fraud is reaching serious levels every year. While these figures were recorded as approximately 16 million dollars in 2020; In the first quarter of 2021, fraudsters earned more than $ 18 million. The thieves, who deceive people over the “gift”, get serious sums in simple ways.

Elon Musk thought he was a bitcoin fraudster!

According to the news reported by the BBC, the latest victim of the “gift Bitcoin fraud” is a German businessperson named Sebastian. The 42-year-old man stated that he fell into this trap because of a fake Elon Musk tweet. Saying that he saw Bitcoin being distributed as part of a new event, the victim did not want to miss this so-called opportunity.

Like many people, Sebastian clicked the event link. Here he came across a page that appeared to be legitimate. The website created by the so-called Tesla team promised serious advantages. He believed fraudsters who pledged 20 Bitcoins to 0.1 Bitcoin.

The businessman with the pen name Sebastian, who did not want to give his real name, returned to the tweet in question. Elon Musk double checked his name and the blue tick verification icon next to it. He then decided to send 10 Bitcoins. This figure, which is worth about 560,000 dollars, would make the man a big billionaire if he returned. But, unfortunately, there were fears.

Fake Elon Musk took away the future of a family,

The counter on the fake Tesla site has come to zero. Sebastian then waited another 20 minutes. But the Bitcoin gift he had been waiting for did not fall into his wallet. “At that moment I realized that this was a big lie,” said the businessman, who summed up his situation afterwards as follows:

“I threw myself in front of the seat cushions. My heart was pounding. I trashed my family’s future, my early retirement fund and my vacation plans with my children. ”

J Balvin accused of plagiarizing BTS and his ARMY Bomb, this...