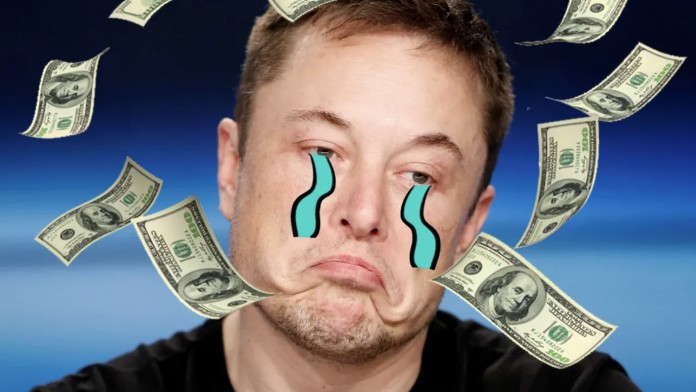 Tesla CEO Elon Musk suffered a great loss in his company’s shares and personal wealth after a poll on Twitter.

Elon Musk launched a critical survey about the Tesla company on Twitter last week. The famous entrepreneur, who wanted his followers to decide whether he would pay taxes or not, encountered more than 3.5 million participants.

The dominant 57.9 percent rate supported Musk to sell his 10 percent stake in Tesla. The remaining 32.1 percent emphasized that the investment has not been finalized yet and that they believe that when they sell a certain part or all of their shares, they should pay tax on that amount. Stating that he will comply with the decision, whatever the result, Musk faced a great defeat.

Electric car maker Tesla fell 16 percent this week as a result of the survey initiated by Elon Musk. In addition, the company faced a loss of 11.99 percent in stocks yesterday. Thus, Tesla saw its biggest loss in 14 months. But all these losses, of course, did not only hurt the company. Musk’s fortune also suffered greatly. 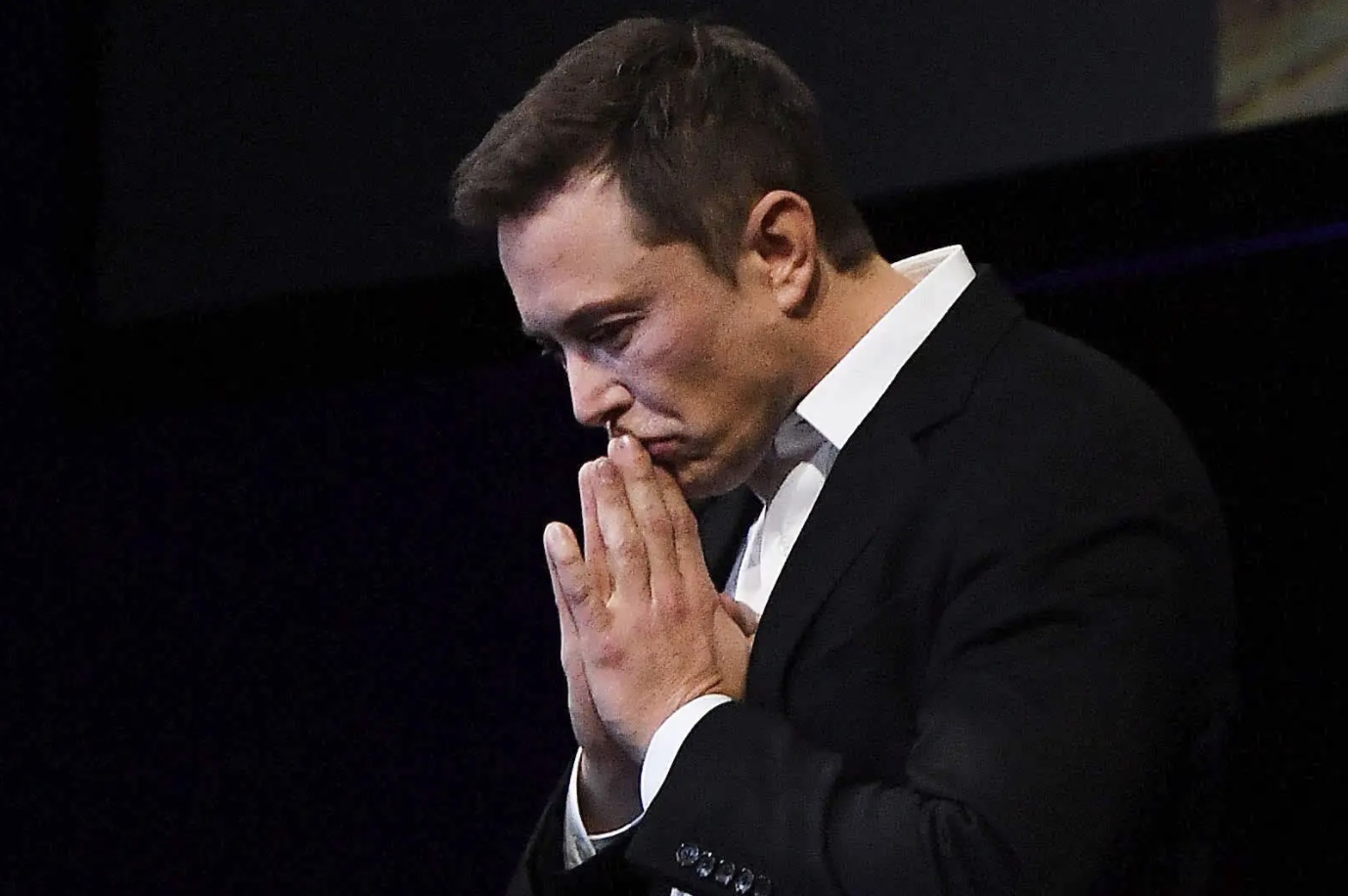 Tesla CEO, who decided to sell 10 percent of his shares in line with the decision he took from the Twitter survey; According to the information in the Bloomberg Billionaires Index, he lost $ 35 billion in his personal wealth in just one day. Interestingly, this amount is equivalent to the entire market cap of Musk’s favorite cryptocurrency, Dogecoin.

Elon Musk is still the richest person despite the loss!

When we look at the Bloomberg Billionaires Index data, we still see Elon Musk as the richest person in the world despite losing $35 billion in one day. In second place is Amazon CEO Jeff Bezos. Bernard Arnault is in the third place; The rest of the list is completed by names such as Bill Gates, Larry Page, Sergey Brin, Mark Zuckerberg, Steve Ballmer, Larry Ellison. It’s obvious that tech leaders dominate the picture.

What do you think about Elon Musk, who lost tens of billions of dollars in one day? Do not forget to share your views on the subject with us!