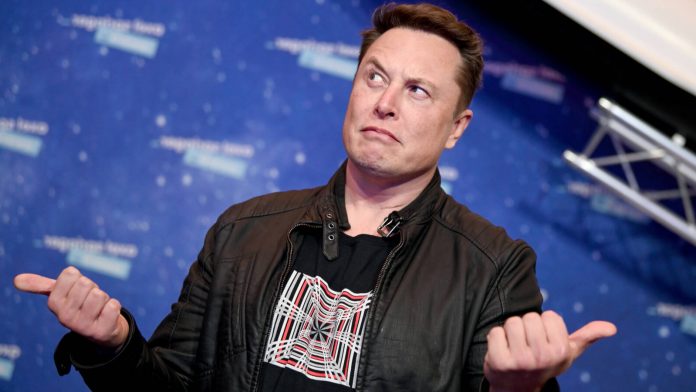 Tesla’s shares fell by 8.6 percent, causing Elon Musk to lose $ 15 billion. The decline that started in Bitcoin after the “high price” announcement about Bitcoin has also directly affected Tesla, which holds $ 1.5 billion Bitcoin.

The top of the list of the richest people in the world has been constantly changing hands over the past few weeks. The rivalry between Elon Musk and Jeff Bezos is driven by the financial values ​​of the companies owned by the duo. However, Tesla’s owner Elon Musk both earns more and loses much more than Bezos because he is a tight Bitcoin investor. The latest news reveals that Elon Musk lost $ 15 billion in just one day.

Tesla’s stocks, owned by Elon Musk, dropped by 8.6 percent yesterday. This cost Musk $ 15 billion. It didn’t go unnoticed that the decline came after the $ 1.5 billion Bitcoin purchase announced just two weeks ago. Because Bitcoin also suffered a very serious drop yesterday and is still not recovering.

Bitcoin and Tesla investors affected each other in the decline?

In fact, everything started with a Twitter post by Elon Musk at the weekend. Saying that the prices of Bitcoin and Ethereum are too high, Musk ignited the wick of the decline. Millions of investors who thought the bullish rally in Bitcoin was over, sold their Bitcoins for over $ 55,000. However, in this case, it was Elon Musk himself who lost the most.

The drop in Bitcoin was not the only thing that caused Elon Musk to lose money. Making a statement on Twitter, Musk said that the Tesla Model Y SUV was shelved. This had a direct impact on Tesla’s shares. In addition, the decline in Bitcoin after the statements made may have angered both Bitcoin and Tesla investors and caused people in the common denominator to sell. All this has caused Elon Musk to lose a very serious amount of money.

A Object Falling by Burning From the Sky in England