Home Celebrity Elon Musk Launches Survey on Twitter: “Should Tesla Be a Witcher in... 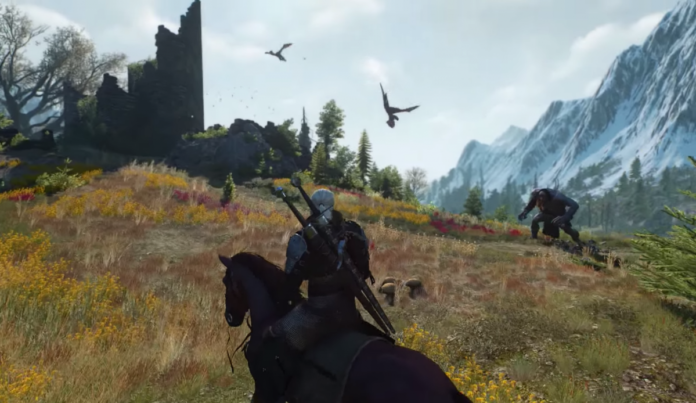 Tesla CEO Elon Musk asked his followers if they wanted the Witcher game to be put on Tesla vehicles in a poll on Twitter. With the The Witcher survey, Musk hinted that Minecraft and Kerbal Space Program games can also be installed on Tesla vehicles.

In the poll published by Musk, the phrase “Toss a coin” next to the answer to yes refers to the song “Toss a Coin to your Witcher” in The Witcher series published on Netflix. Elon Musk said in a statement he made last week that the song in the series was engraved on his head.

Want to play The Witcher game on your Tesla? (you can already watch the show on Tesla Netflix theater)

85 percent of the people who participated in the The Witcher survey conducted by Elon Musk on Twitter voted for loading the game The Witcher. Musk, in the tweet he made at the bottom of the questionnaire, said that the game called Kerbal Space Program could also be an answer to a question. Musk responded to a follower who wanted Minecraft to be on Tesla vehicles, “Understood, very important.”

Tesla vehicles already have a collection of games. To play the game collection on vehicles, users can use the steering wheel of the vehicle. Users who want can connect the game controllers to the vehicle screen to control the games. Let’s see if Musk is going to get one of The Witcher games to be loaded onto Tesla vehicles after the answer to the questionnaire he made is yes.

Jin looks like a prince by posing in a special Hanbok