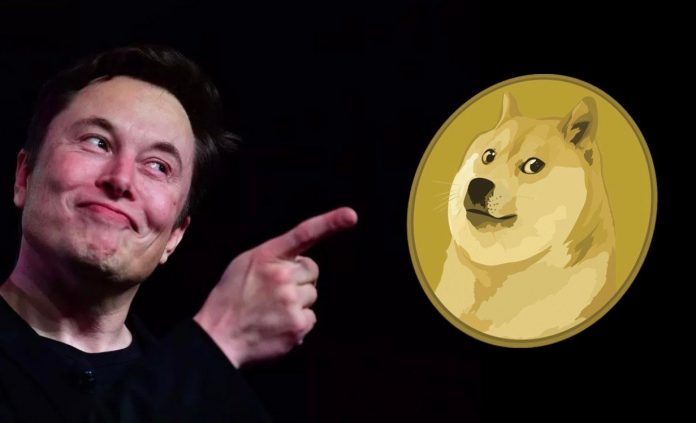 After announcing that he had taken a break from Twitter for a while in the past days, Musk broke this promise in a short time like 2 days and made a fast entry to the Twitter world, which he loved so much, managed to stir the cryptocurrency community. Musk is now conducting a survey looking for the currency of the future, but the options are very limited.

As always, Elon Musk is going through a very active period on Twitter. Musk, who also played an active role on Twitter in the recent rise of Gamestop shares, has been obsessed with Dogecoin in recent days.

Musk, who caused sudden increases in the value of Dogecoin with his consecutive posts, also continues to keep Dogecoin on the agenda with fun definitions such as ‘crypto money of the people’. The last step Musk took for Dogecoin was to conduct a ‘future currency’ survey.

The future currency of Earth

Elon Musk asked his followers what the future currency would be, in a survey he shared on Twitter today. Users have two options to decide whether it will be the currency of the future; Dogecoin and all other cryptocurrencies. Dogecoin leads the survey by a large margin for now.

Of course, after this survey of Musk, a large group of people, from those who accuse him of playing with the markets and the fate of people, to those who thank you, did not delay. However, the detail that does not go unnoticed among all the responses is that Dogecoin supporters have started to increase constantly.

Of course, there are many guesses and claims about what Musk had to do with Dogecoin, why he makes such shares. But in the end, none of these claims and comments seem to care, because Musk seems to be more ‘on his mind’.